Expansion planned for the All Wales Adult Cystic Fibrosis Centre 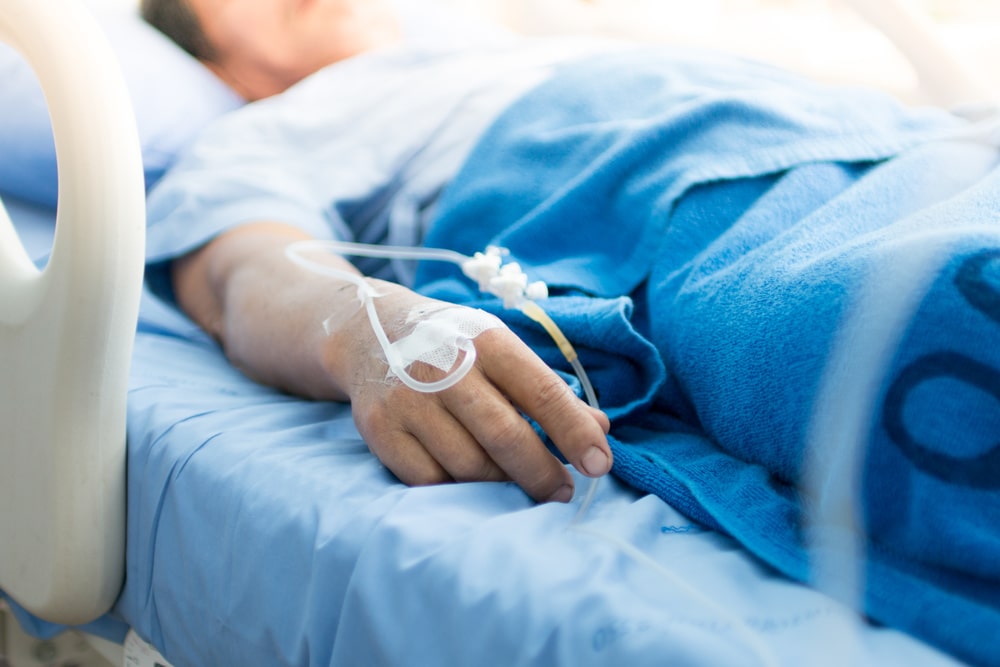 The Welsh First Minister, Mark Drakeford, recently announced the government’s intention to allocate £4.7M for the redevelopment of the All Wales Adult Cystic Fibrosis (CF) Centre at the University Hospital in Llandough.

This funding from the Welsh Government will be used to both redevelop and expand the All Wales Adult Cystic Fibrosis Centre which, upon it’s original construction in 1997, was a nine bed facility but was recently reduced to a seven bed facility in line with revised care guidelines on infection control. However, recent demand for care of this condition has outgrown the facility’s capacity.

The redevelopment works themselves will involve the refurbishment of existing facilities as well as the increased capacity of the centre to 16 beds with additional features such as new gymnasium rooms, treatment rooms, and enhanced mechanical and electrical services with work scheduled to commence in the January of 2020 and continue until November 2020 so that the centre can be reopened in the December.

Minister Drakeford stated: “Everyone receiving care for complex illnesses like those here at the remarkable CF centre, should be able to do so in a safe and supportive environment.

“Nobody enjoys a hospital stay but if we can make that stay as comfortable, safe and as focused on the needs of the individual as possible, then this will have benefits for them, their families as well as those providing that care.”

This recent sum of funding has been dedicated to the centre after the Welsh Government confirmed that all eligible people with Cystic Fibrosis (CF) in Wales will be able to access Orkambi® and Symkevi® medications to treat the condition which causes a build up of mucus in the lungs and digestive tract, causing people to have difficulty with breathing.