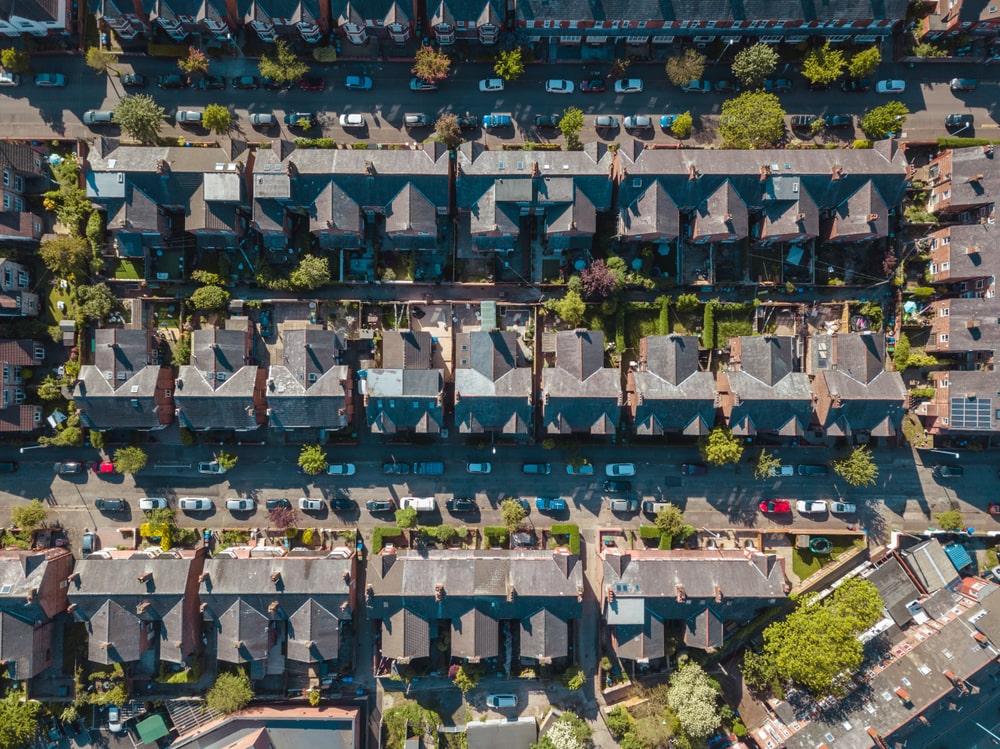 Key workers and families are to benefit from First Homes, a new flagship Government housing scheme which has been made available in Newton Aycliffe, Durham.

The First Homes scheme looks to support those who are struggling to afford market prices in their area but want to stay within the communities where they live and work. Robert Jenrick, the UK Housing Secretary, visited the development in Newton Aycliffe last week, which became the third early delivery project in the scheme following on from launches in Bolsover, Derbyshire and Cannock, Staffordshire.

The scheme also offers homes at a discount of at least 30% when compared to the market price. The same percentage will then be passed on with the sale of the property to any future first-time buyers, meaning the homes will always be sold below market value. This will benefit local families as well as key workers like NHS staff and forces veterans for generations to come.

Mr Jenrick said: “Enabling more people to own their home is central to the mission of this Government, and First Homes will offer a realistic and affordable route into home ownership for even more people.

“It’s fantastic to be in Newton Aycliffe to see the new First Homes become available to local people in the North East. By offering the chance to buy a home at a 30% discount, we are giving local people, families and key workers a route into home ownership where they already live.”

More sites are set to launch throughout the country in the coming months, with a further 1500 joining the market through a Government-backed pilot which launched this year. Up to 60,000 First Homes are projected to be built throughout England and Wales by 2029-30.

Delivery of the scheme is part of the UK Government’s pledge to build 300,000 more new, affordable and attractive homes per year and put home ownership within reach for people across the country. It is also part of the Build Back Better and ‘levelling-up’ promise.

Major high-street lenders Lloyds and Nationwide, along with local building societies and community lenders, have announced that they are offering high loan-to-value mortgages against First Homes to support the roll-out of the scheme.

It was also announced in early August that home builders can bid for a share of £150m to support roll-out of the new First Homes scheme helping local first-time buyers onto the housing ladder and supporting jobs across the country.

Durham County Council’s Cabinet Member for Resources, Investment and Assets, Councillor James Rowlandson, commented: “We are very pleased to have been involved in the First Homes pilot. This is a fantastic opportunity for first-time buyers and key workers across County Durham who aspire to own their own home.

“Ensuring that our residents have access to affordable housing is a key priority for us. This pilot puts people and communities first, allowing residents to buy their dream home in their local area. Furthermore, as this discount will always be passed on, it is helping to meet the needs of future buyers in addition to those currently looking to get on the property ladder.”