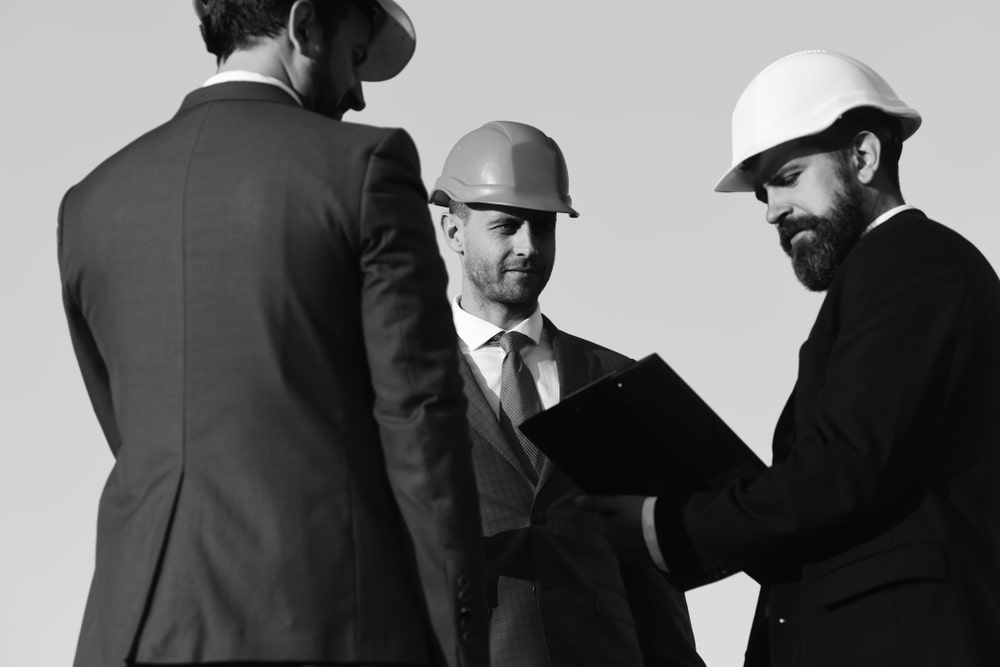 Construction companies have breathed a sigh of relief after the government heeded the warnings put forward to them in a letter from the nations leading figures in construction and have delayed the imposition of a potentially damaging VAT change by one year.

The VAT change was set to come into force on the 1st October 2019 but has now been delayed until the 1st October 2020 after a coalition of 15 leading figures in construction issued a letter to the Chancellor of the Exchequer stating that the timing of the change would be detrimental to the sector.

The Chief Executive of the Federation of Master Builders, Brian Berry stated: “I’m pleased that the Government has made this sensible and pragmatic decision to delay reverse charge VAT until a time when it will have less of a negative impact on the tens of thousands of construction companies across the UK.

“To plough on with the October 2019 implementation could have been disastrous given that the changes were due to be made just before the UK is expected to leave the EU, quite possibly on ‘no-deal’ terms.

“The situation hasn’t been helped by the poor communication and guidance produced by HMRC. Despite the best efforts of construction trade associations to communicate the changes to their members, it is concerning that so few employers have even heard of reverse charge VAT.

“Indeed, according to research by the FMB published in July, more than two-thirds had not heard of the VAT changes and of those who had, around the same number hadn’t prepared.”

“It is reassuring that the Government has listened to the construction industry, which has come together to make clear to the Government that sticking to the October 2019 timetable could lead to a loss of productivity, reduced cashflow and in the worst cases, lead to a hit on jobs, tipping some companies over the edge.

“What is required now is for the Government and industry to work together to deliver a sector-wide communications campaign, which must include plain English guidance on the changes.

“We also want to work with the Government to deliver workshops aimed at construction employers, held in locations across the country, to explain what’s happening and why.”