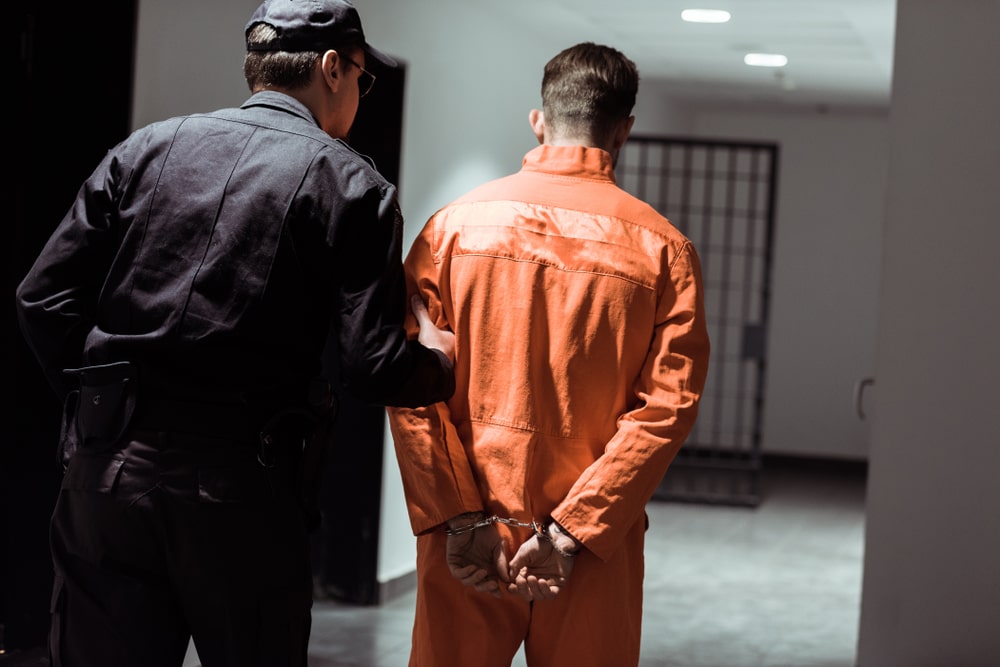 The Justice Secretary recently announced that the Ministry of Justice and Her Majesty’s Prison and Probation Service will be allocating a total of some £156M to the maintenance and refurbishment of British prisons.

According to this announcement, prisons will benefit from the updating of critical infrastructure such as fire systems and boilers, the refurbishment of prison cells and showers, as well as the general improvement of conditions for inmates and prison staff.

This funding has been awarded following the Government’s pledges to spend a monumental figure of £2.5Bn on the provision of 10,000 additional prison spaces while also creating modern and efficient prisons which rehabilitate offenders, decrease reoffending, and ensure public safety.

Furthermore, £100M was allocated to prisons lately to improve security measures which will reduce the number of weapons being brought in, reduce drugs and mobile phones for the use organised crime while incarcerated, and also reducing self-harm, bringing the total announced expenditure on prisons to more than £2.75Bn.

The Justice Secretary, Rt Hon Robert Buckland QC MP stated: “This substantial investment will drive much needed improvements in our jails – providing our hardworking staff with the right conditions to do their jobs and creating a safe and decent environment that gives offenders hope to move away from a life of crime.

“This government is spending £2.75Bn to transform the estate, with modern, efficient prisons that drive rehabilitation and reduce reoffending – ultimately protecting the public.”

Bolstering this investment in increased prison capacity are plans to schedule the conversion of HMP Haverigg into an open prison with a doubled capacity by the end of 2019.