Housing Infrastructure Fund investments made in the South West 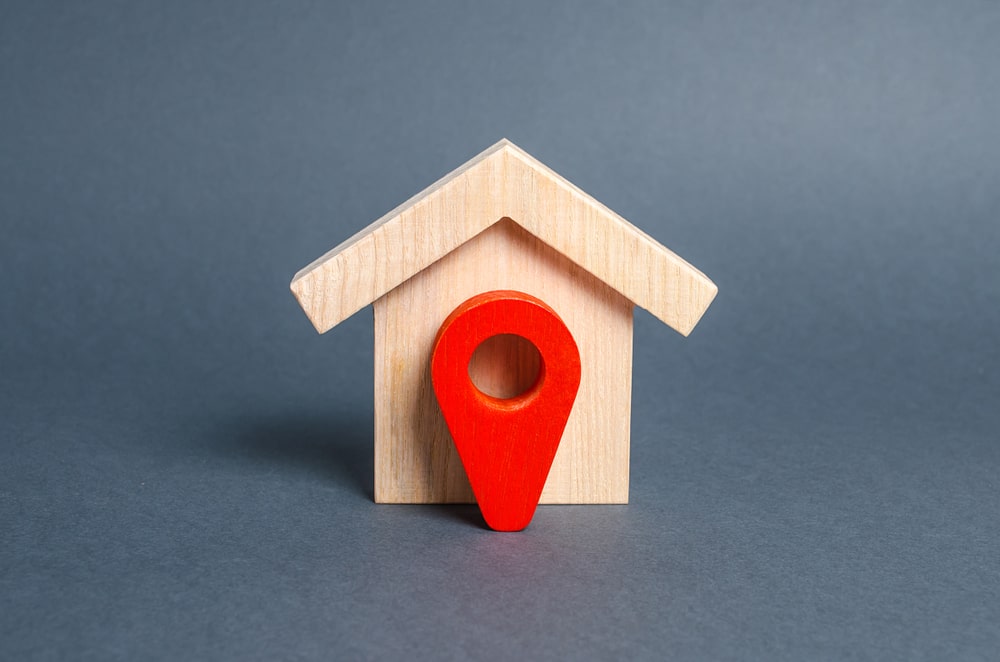 The Housing Secretary has recently announced that a total of £374M from the Housing Infrastructure Fund will be allocated to five successful projects in the South West of England as part of the Government’s infrastructure revolution to unlock more homes.

The Housing Infrastructure Fund will award varying amounts of funding to each of five projects in Swindon, Wiltshire, Cornwall, North Somerset, and Medway for projects relating to roads, schools, public transport, and utilities to provide the necessary infrastructure for some 32,000.

The Housing Secretary, Rt Hon Robert Jenrick MP stated: “This government is committed to building the homes this country needs, so that more people can realise the dream of owning their own home.

“This £374M funding will ensure that communities have the right infrastructure to enable new homes to be built, such as road and transport improvements.”

The Minister of State for Housing, Rt Hon Esther McVey MP added: “We are investing record amounts in roads, rail, housing and broadband to ensure Britain has the modern infrastructure needed to thrive, and to allow local economies to flourish.”

The Housing Secretary’s announcement follows another recent wave of funding from the Housing Infrastructure Fund, that was dedicated to projects in the Midlands, South East, and the East of England.

In particular, this previous investment tackled infrastructure projects in Surrey, Suffolk, Kent, Rutland, Oxfordshire, and Leicestershire, with the majority of the projects in question revolving around roads and highways, such as the A40 Smart Corridor project and the Melton Mowbray Southern Distributor Road project.

This recent announcement ultimately means that a figure of more than £3Bn has been allocated to housing infrastructure projects by the British government as a means of making strides towards the lofty housing targets that set the bar at producing 300,000 homes per year by the mid-2020s.