New prison under construction in Wellingborough 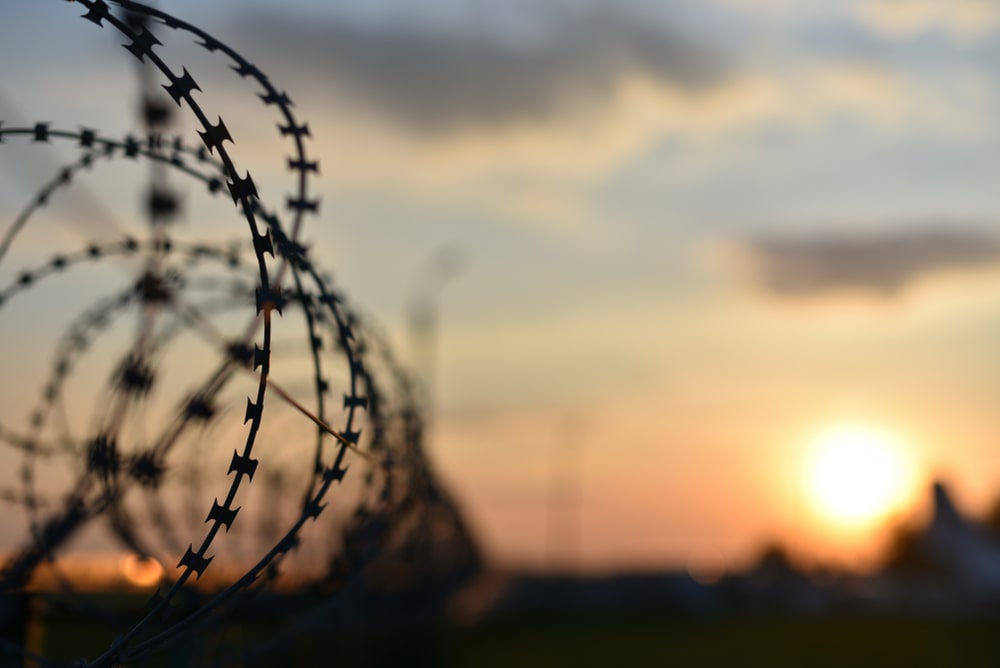 Construction has officially commenced at the site of a new prison in Wellingborough with the occasion being officially marked with a groundbreaking ceremony, attended by the Justice Secretary and various council leaders.

The new prison will be constructed by the contractor company Kier at a cost of £253M, after Kier completed designs for the project earlier this year, and with completion of the project in its entirety not scheduled until 2021.

The jail will contain precisely 1,680 places for inmates and will be ranked as a category C jail that is underway as a part of the Government’s latest strategy to create contemporary prison estates which are fit for future projections.

Adding to this, it is hoped that the jail will provide approximately 100 new jobs to the local economy as well as a further 50 apprenticeships, with a predicted 25% of the jobs roles being occupied by ex-offenders.

The project will be constructed on the former site of the old HMP Wellingborough prison which closed back in 2012.

The Justice Secretary, Rt Hon Robert Buckland QC MP stated: “Modern and efficient jails are at the heart of the Government’s plan to create a justice system that protects law-abiding citizens and cuts crime.

“The new prison at Wellingborough will create and support hundreds of jobs, both during construction and afterwards, and will be a major boost to the local economy. The prison will also provide a better environment to rehabilitate offenders and ultimately keep the public safer.”

In addition to the new prison in Wellingborough, construction of a further jail at Glen Parva in Leicestershire is scheduled to commence in 2020 while a new houseblock was recently opened in June at HMP Stocken in Rutland.