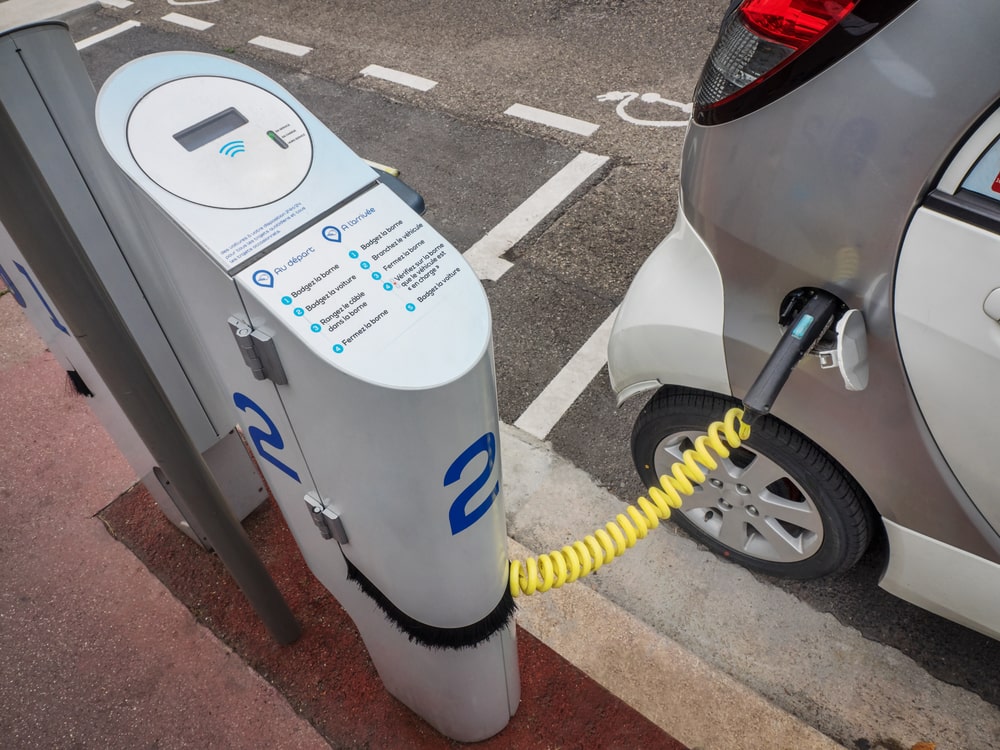 Transport Secretary, Grant Shapps, announced, on Monday 12th August 2019, that an extra £2.5M in funding would be allocated to support the installation of 1,000 electric vehicle charge points on residential streets where occupants have no off-street parking.

The investment was granted in order to support the on-street residential charge point scheme, which was launched in 2017, as a means of aiding people in accessing electric vehicle charging infrastructure near their homes.

The Transport Secretary, Grant Shapps stated: “It is fantastic that there are now more than 20,000 publicly accessible charge points and double the number of electric vehicle charge points than petrol stations, but we want to do much more.

“It is vital that electric vehicle drivers feel confident about the availability of charge points near their homes, and that charging an electric car is seen as easy as plugging in a smartphone.

“That is why we are now doubling the funding available for local authorities to continue building the infrastructure we need to super-charge the zero emission revolution across the country.”

And, now that the Transport Secretary has doubled funding, it is expected that even more people will make the move towards purchasing electric vehicles after the previous year also saw a 158% increase in battery electric vehicle sales.

Furthermore, the funding comes as part of the government’s £1.5Bn ‘Road to Zero Strategy’ which aims to have the UK move towards net zero emissions by 2050 and likewise improve air quality, making the strategy one of the most comprehensive packages of support for transition to zero emission vehicles in the world.