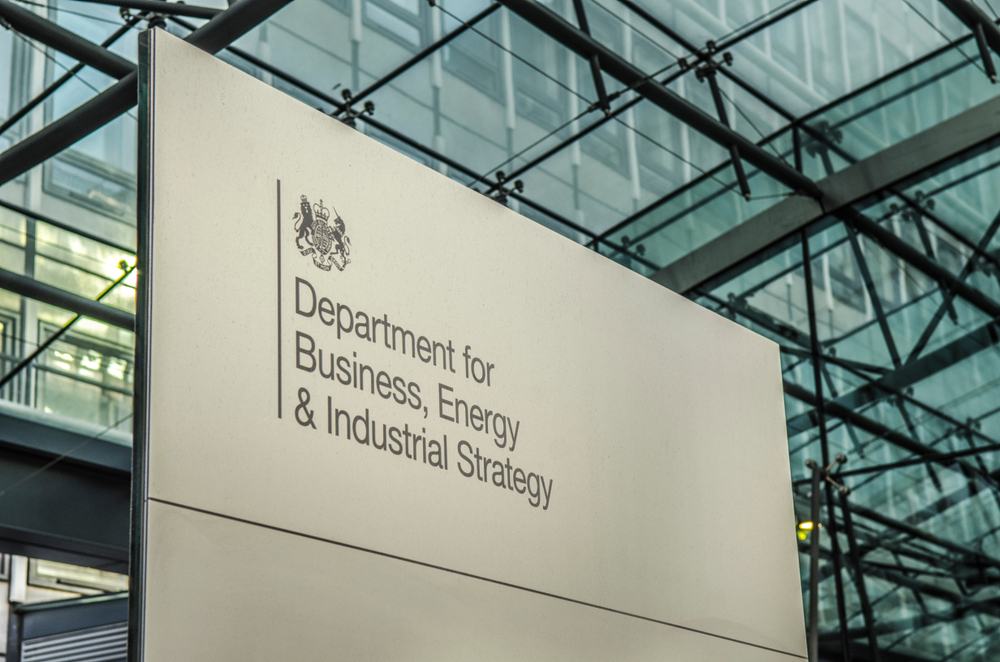 Business and Energy Secretary, Kwasi Kwarteng, has set out a plan to unlock tens of thousands of jobs, billions of pounds in investment and new export opportunities through Government plans to create a thriving low-carbon hydrogen sector in the UK over the next decade and beyond.

This is the UK’s first ever Hydrogen Strategy and drives forward the commitments laid out in Prime Minister Boris Johnson’s ambitious 10 Point Plan for a green industrial revolution by setting the foundations for how the Government will work with industry to help meet its ambition for 5GW of low-carbon hydrogen production capacity by 2030.

A UK-wide hydrogen economy could be worth an estimated £900 million, and could create more than 9,000 jobs by 2030 and be worth up to £13 billon by 2050. Hydrogen could play an important role in decarbonising polluting, energy-intensive industries such as chemicals, oil refineries, power and heavy transport such as shipping, HGVs and trains by 2030.

By doing this, it would help these sectors move away from the use of fossil fuels. Low-carbon hydrogen also provides opportunities for UK companies and workers throughout the country’s industrial heartlands.

With Government analysis suggesting that 20-35% of the UK’s energy consumption by 2050 could be hydrogen-based, this new energy source could be critical to meet our targets of net zero emissions by 2050 and cutting emissions by 78% by 2035 – a view shared by the UK’s independent Climate Change Committee. In the UK, a low-carbon hydrogen economy could deliver emissions savings equivalent to the carbon captured by 700 million trees by 2032, and is a key pillar of capitalising on cleaner energy sources as the UK moves away from fossil fuels.

Business and Energy Secretary Kwasi Kwarteng said: “Today marks the start of the UK’s hydrogen revolution. This home-grown clean energy source has the potential to transform the way we power our lives and will be essential to tackling climate change and reaching net zero.

“With the potential to provide a third of the UK’s energy in the future, our strategy positions the UK as first in the global race to ramp up hydrogen technology and seize the thousands of jobs and private investment that come with it.”

Reacting to the publication of the Government’s Hydrogen Strategy, Tom Greatrex, Chief Executive of the Nuclear Industry Association, commented: “The Strategy confirms that nuclear reactors, large, small, current and advanced, have a critical role in producing low-carbon hydrogen. Nuclear is the only source of energy that can produce clean power and clean heat, making it a vital component as we decarbonise sectors beyond electricity. Whether labelled as ‘green’ or ‘low carbon’, it’s only hydrogen from zero emissions sources like nuclear and renewables that can make a meaningful long-term impact on decarbonisation.

“The Government must now swiftly implement a new financing model for nuclear to cut costs, move forward with Sizewell C, and continue to support the development of modular reactors, to ensure nuclear is part of a strong low-carbon hydrogen mix.”

The Government’s approach is based on the UK’s previous success with offshore wind, where early government action coupled with strong private sector backing has earned the UK world-leading status. One of the main tools used by government to support the establishment of offshore wind in the UK is the Contracts for Difference (CfD) scheme, which incentivises investment in renewable energy by providing developers with direct protection from volatile wholesale prices and protects consumers from paying increased support costs when electricity prices are high.

Other measures included in the UK’s first-ever Hydrogen Strategy include:

This comes as the Transport Secretary unveiled the winners of a £2.5 million R&D competition for hydrogen transport pilots in the Tees Valley area, which will lead to supermarkets, emergency services and delivery companies trialling hydrogen-powered transport to move goods and carry out local services.