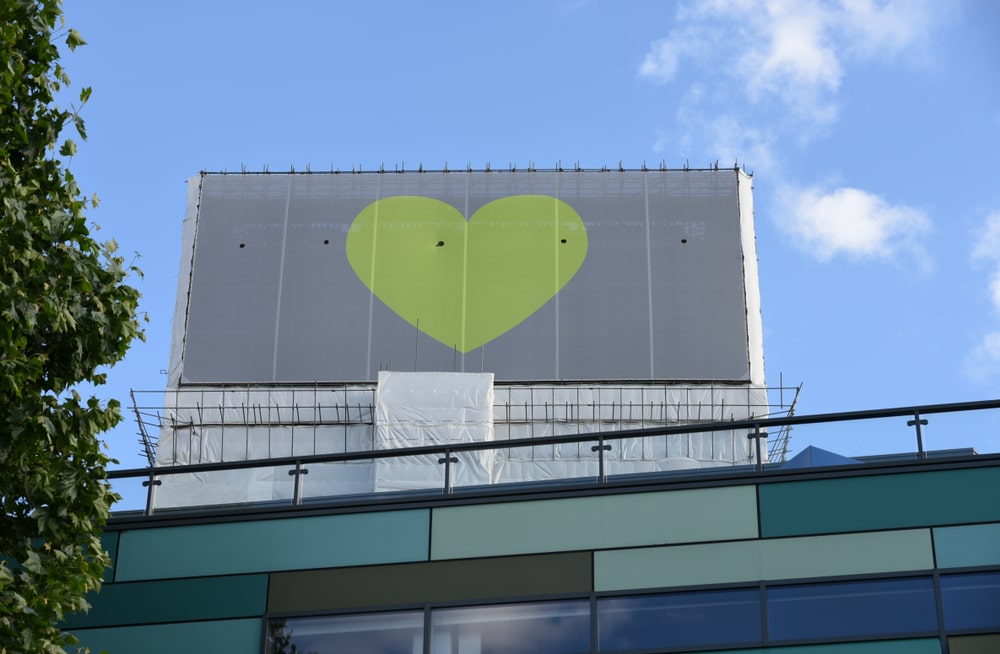 The government has stepped in to speed up cladding replacement on buildings after private firms failed to take action.

The government will provide around £200million in funding to provide cladding replacement on unsafe buildings. The Aluminium Composite Material (ACM) cladding will be removed from around 170 privately owned high-rise buildings after they were believed to have caused a rapid spread of fire in the Grenfell tragedy.

Private building owners are being blamed for delays after ‘making excuses’ and offloading costs onto leaseholders. Figures show that 166 of the 176 privately owned buildings ordered to improve safety have failed to begin removing dangerous ACM cladding, compared to 23 in the social housing sector.

Communities Secretary, Rt Hon James Brokenshire MP, said: “Although temporary measures are in place to ensure people living in these buildings are safe, too many owners are treating this as a permanent fix. Others are trying to pass on the costs to residents by threatening them with bills running to thousands of pounds.”

“While some building owners have been swift to act, and I thank them for doing the right thing, I am now calling time on the delay tactics of others. If these reckless building owners won’t act, the government will.”

The government has praised the campaigning work of Grenfell United and the UK Cladding Action Group, who have spoken about the challenges of getting private firms to complete safety measures. Many residents of highrises have been asked to foot the bill for work by owners, which caused a backlash among leaseholders and campaigners.

Owners will have three months to access the fund, after which time further action may be taken against them as determined by the government. Steps must be taken to recover costs from cladding providers as a condition of the funding and new guidelines on fire safety have outlined how future issues can be avoided.