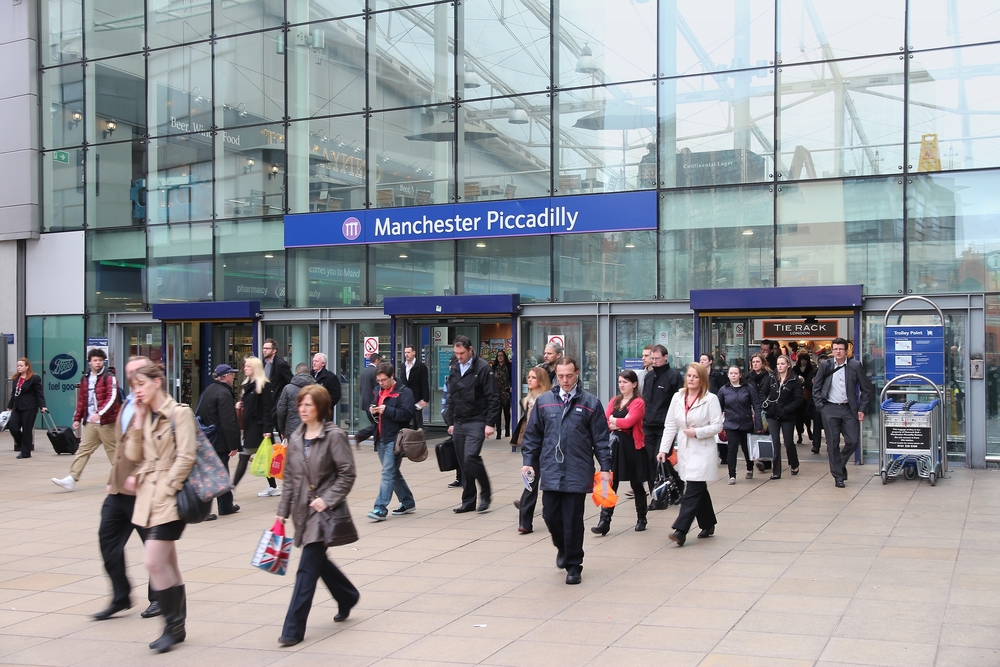 New plans due to be handed to the government for the planned high-speed Northern rail are being described as the biggest transport boost since the industrial revolution.

New plans for the proposed high-speed Northern rail are ready to be submitted to the Government after receiving backing from political and business leaders. The £39 billion plan for the development aims to greatly improve rail connections between cities in the North of the country alongside HS2.

Leaders from Transport for the North set out advice to the central government:

The document includes proposals which will integrate the region into HS2 regeneration plans. These include significant improvements to connections between major cities, concepts for Northern Powerhouse Rail stations, and new links between Liverpool and HS2 and Manchester to Leeds.

Tim Wood, Transport for the North’s Northern Powerhouse Rail Director, said:  “It provides viable options and solutions to the North’s rail challenges. For too long, passengers and businesses have been held back by slower than average train speeds and poor connectivity between our city regions.”

“If we’re going to re-balance the UK’s economy, this needs to be tackled head-on. There’s no let-up. While the Government considers this case, we will begin the more in-depth design and feasibility work that will take us closer to a final preferred network.”

The proposals come alongside the Strategic Transport Plan, a plan for further investment in the area. The whole project is due to be finished by 2033, but some work may be completed by 2024.

Transport for the North has high hopes for how improved transport could boost the economy. They say the improvements will place thousands of business and millions of commuters within easier reach of major cities.