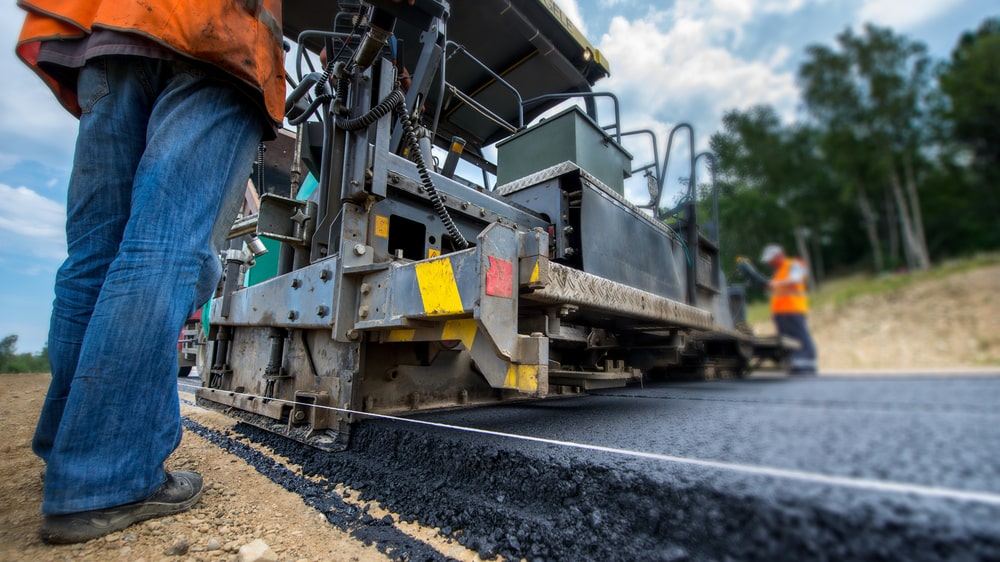 Highways England have announced the signing of 18 contracts with supply chain partners who will carry out projects amount to a grand total of £8.7Bn worth of work on England’s motorways and major A-roads in an announcement on Monday 22nd July 2019.

The first contract, out of the 18, to be announced detailed major upgrades to the A46 Binley in Coventry which should transform the bottleneck which has former there and will be carried out by the Highways England supply chain partner, Geoffrey Osborne Ltd, for a value of £61.4M.

Whereas the second contract to be announced was awarded to VolkerFitzpatrick at a total value of £52.4M and will involve the construction of a series of improvements along the A27 Lewes in East Sussex.

The Highways Director at Geoffrey Osborne Ltd, Jamie Harrison stated: “We are delighted to have signed the contract and look forward to embarking with our partners, Highways England, on the A46 Coventry Junctions upgrade scheme at Binley. Winning this work sees us continuing to work with Highways England, who recognise and value the collaborative approach we bring.”

To be specific, the scheme to upgrade the A46 will primarily concern the improvement of junctions along the road, including those at Binley and Walsgrave, while the work to be carried out on the A27 will likewise involve the upgrade of various junctions along the nine mile section of motorway between Lewes and Polegate.

However, the project at the A27 Lewes will also involve the construction of a new dual carriageway on a short section west of Polegate as well as the creation of enhanced walking and cycling facilities along the entire stretch.

The two contracts are the first under the ‘Routes to Market Regional Delivery Partnerships’ which Highways England announced last year, involving 13 supply chain partners known as Delivery Integration Partners (DIP) that will work on delivering the aforementioned 18 packages of schemes.

The Highways England Major Projects Executive Director, Peter Mumford added: “This is clear evidence that new ways of working are being embraced by the market, which is now seizing the opportunity to work in a more collaborative way with Highways England, representing a fundamental change in the way we deliver our road projects.”