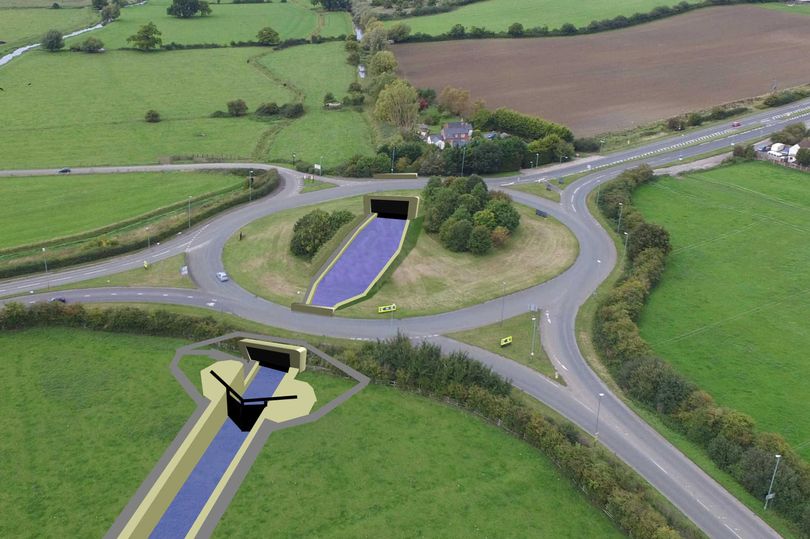 Highways England will contribute £4million to canal restoration of a mile-long stretch of water that disappeared over 50 years ago.

The organisation will fund the canal restoration of the Stroudwater Navigation Canal after the construction of a roundabout and motorway in Gloucester split it in two in the 1960s. Volunteers from the Cotswolds Canal Trust have been restoring sections of the canal since the 1970s.

The Highways England funding will help restore the final ‘missing mile’. The construction, led by Cotswolds Canals Trust and Stroud District Council, will restore the waterway, locks, bridges and wetlands west of Stonehouse in Gloucestershire.

Route Manager for Highways England Sean Walsh said: “We are delighted to support this project which will restore the missing mile to the nation’s inland waterway network.”

“When the work is finished there will not only be a restored canal, but also a great walking and cycling route, and environmental improvements, all of which will attract more visitors to the area, and so help the local economy.”

“Our designated funds programme was developed so that we can invest in improvement projects like this, which go beyond traditional road building and maintenance and have a positive impact on people and communities, as well as protecting cultural heritage and leaving a positive legacy for future generations.”

The work will include the restoration of historic bridges along the M5 and will unlock 30 hectares of wildlife habitats. The Cotswolds Canal trust also hopes to restore the local canals as a navigatable route from the River Severn to the River Thames, with funding awarded by the National Lottery Heritage fund last year for surveys, detailed designs, costings and plans.