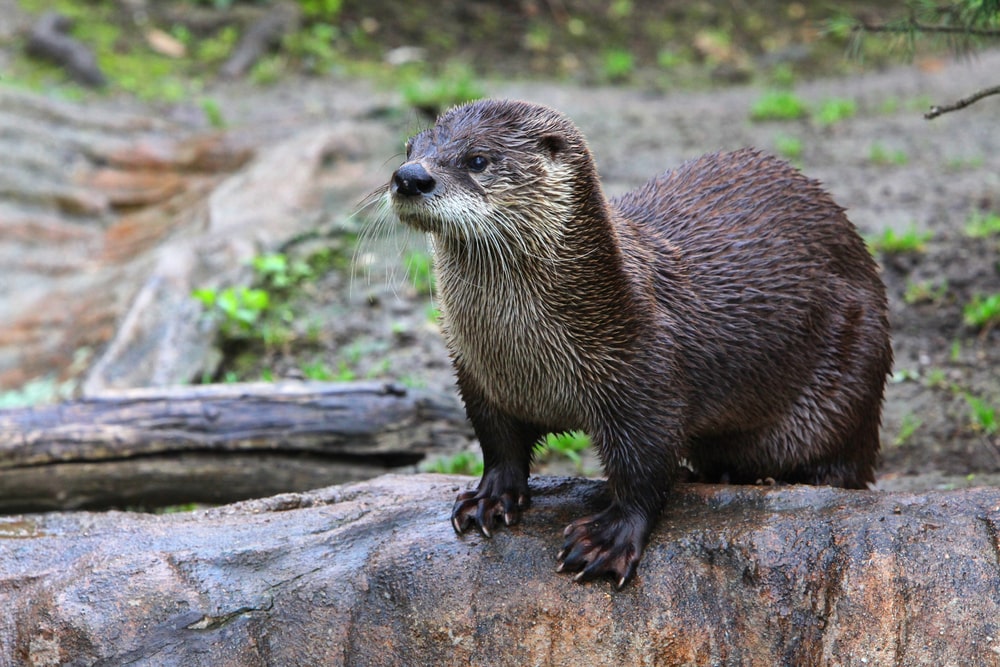 Highways England is currently undertaking environmental surveys and investigations in the Liverpool and Merseyside area for the construction of a new bypass which will divert heavy traffic away from residential areas.

The environmental surveys in question are observing habitats for otters, birds, and bats ahead of plans to construct a new A5036 bypass, made necessary by the current A5036 route being a popular road for HGV and lorry drivers despite passing by hundreds of homes and even schools.

A member of the District Residents’ Association, Jon O’Neill commented: “When we moved here it was actually a fairly quiet road but its gradually got busier and busier, and the vehicles have got bigger and bigger, particularly over the past few years with the expansion of the port.

“The number of wagons that now go past our home day and night is unbelievable, and the new dock is not fully operational yet. We are also extremely concerned about the fumes from the lorries, and the effect they have on our families, especially children. There are also several schools with playgrounds very close to the road.

“We need to get the trucks off the existing road and away from people’s homes so building a bypass seems like the only real option.”

Proposals for the new bypass show it connecting Merseyside with the Port of Liverpool, while the predicted start date for the construction of the new road is not scheduled until 2022, with public consultations and planning approval required before any works can take place.

The Senior Project Manager at Highways England, Carl Stockton stated: “We will be carrying out surveys during the autumn as part of the design work we need to do to develop our proposals for a new bypass to the Port of Liverpool.

“We are encouraging people to come along to our public events later in October to find out more about the surveys, and we will be holding a formal consultation once we have a preliminary design for the bypass.

“We are keen to hear feedback from everyone affected by the scheme so that we can take into account as many views as possible as we continue to develop our plans.”