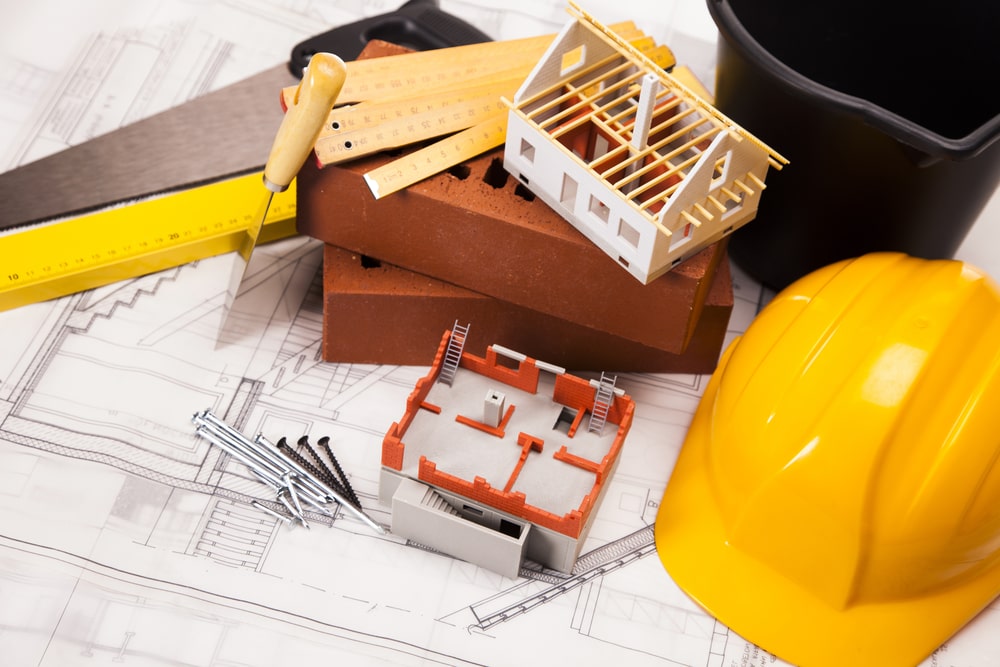 According to information that was recently published by Glenigan, Homes England has recently benefited from the utilisation of vast amounts of government land.

Among this information it was stated that, over the course of the past four years, Homes England had gained a total of 70 sites from the NHS on which residential developments could be constructed.

Furthermore, it was revealed that Homes England signed a memorandum with the Ministry of Defence and the Defence Infrastructure Organisation to serve as the project partner on seven of the initial sites which the defence organisations are redeveloping as part of their relocation programme.

The Chief Land and Development Officer at Homes England, Stephen Kinsella stated: “The MoD and DIO are looking to relocate on 90 sites over the next few years. There will be huge opportunities.”

This acquisition of government owned land and agreements with government organisations are imperative in light of further statistics shown in the report which detail how the government is behind on their targets of constructing 300,000 homes per year by the mid-2020s.

Currently, Homes England has supported the construction of some 40,289 new homes while also funding the delivery of another 35,000 for the year of 2018/19, which amounts to less than a third of the government’s target despite the 2020s being just over two months away.

He added: “Unless we do something about housing supply and intervening in the market, it is going to get worse. We need to unlock large sites. In certain cases, sites are stalling.

“Burgess Hill is a good example as there were large amounts of housebuilders there, and no chance of them coming together to equalise the infrastructure problem, so we bought the housebuilders out.

“We are interested in talking to people about difficult sites. We do not want to dislodge housebuilders; we want to dislodge the hard to tackle pile. Our job is to secure a consent, deliver enabling work and get the market onto the land to deliver new homes.”

The Burgess Hill site, in West Sussex, was acquired by Homes England who are now funding a £63M infrastructure package on the site’s Northern Arc, where a total of 3,500 homes are scheduled to be built.

Homes England will sell approximately 180 sites in 2019 and predicts investment of £300M in infrastructure.