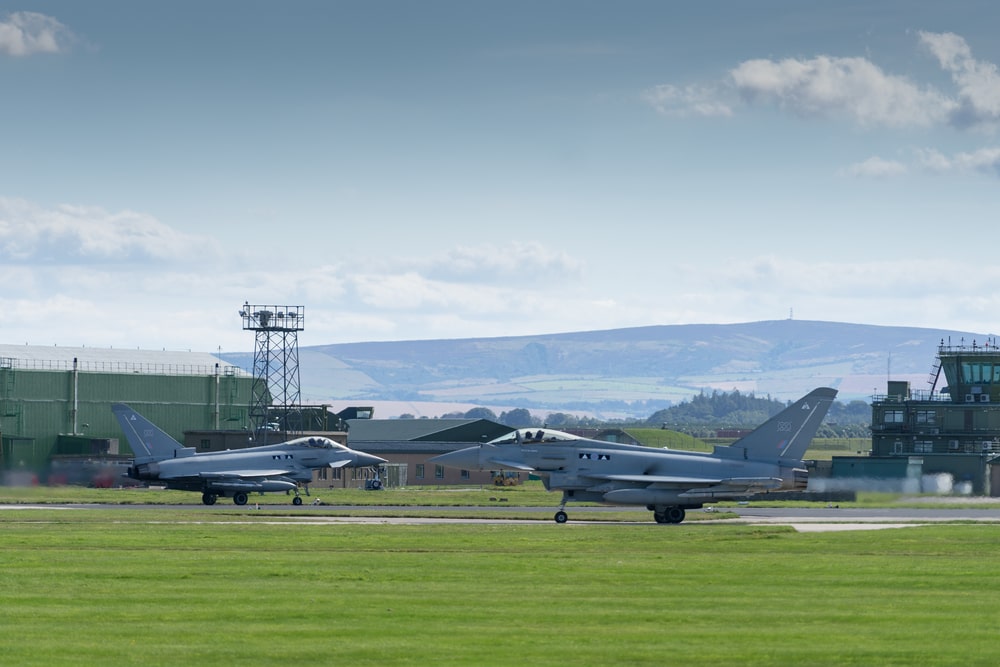 According to Glenigan Construction Data, defence estate construction has been beneficial to the construction sector as a whole in a period of stagnation resulting from political uncertainty.

In particular, this data specifies that of the Ministry of Defence’s £38.1Bn worth of spending in the 2018/19 year £4.26Bn was actually spent upon defence infrastructure, ultimately resulting in a healthy pipeline of work for construction contractors and civil engineers who were appointed to carry out this work, and who will, presumably, be asked to carry out any similar project again in the near future.

In point of fact, one the larges projects to be made available to the civil engineering sector in recent months was the resurfacing project at RAF Lossiemouth at Moray in Scotland which took place in late August. For this project., the Defence Infrastructure Organisation (DIO) enlisted the services of the contractor company VolkerFitzpatrick in exchange for a fee of some £75M.

Furthermore, additional work was also undertaken at RAF Lossiemouth recently to construct a new hanger and accommodation lodges ahead of the arrival of the Poseidon Maritime Patrol Aircraft, costing the DIO a further sum of £100M.

Another military estate project to take place in Scotland was the construction of a multi-storey care park at HM Naval Base Clyde, in Faslane, which cost the Royal Navy a total of £9.9M and will commence in early 2020, continuing for a period of 12 months.

Meanwhile, in England, the DIO has also commissioned the construction of a new headquarters, complete with a three-storey office building, at Whittington Barracks, in Lichfield, at a cost of £5.26M while work has continued to progress at RAF Lakenheath ahead of the arrival of new F35 fighter jets.

These defence estates are not limited to organisation facilities, however, as the Ministry of Defence have recently announced funding of £1.5Bn which is to be dedicated to their ‘A Better Defence Estate’ programme, which aims to construct up to 10,000 new homes in partnership with Homes England.