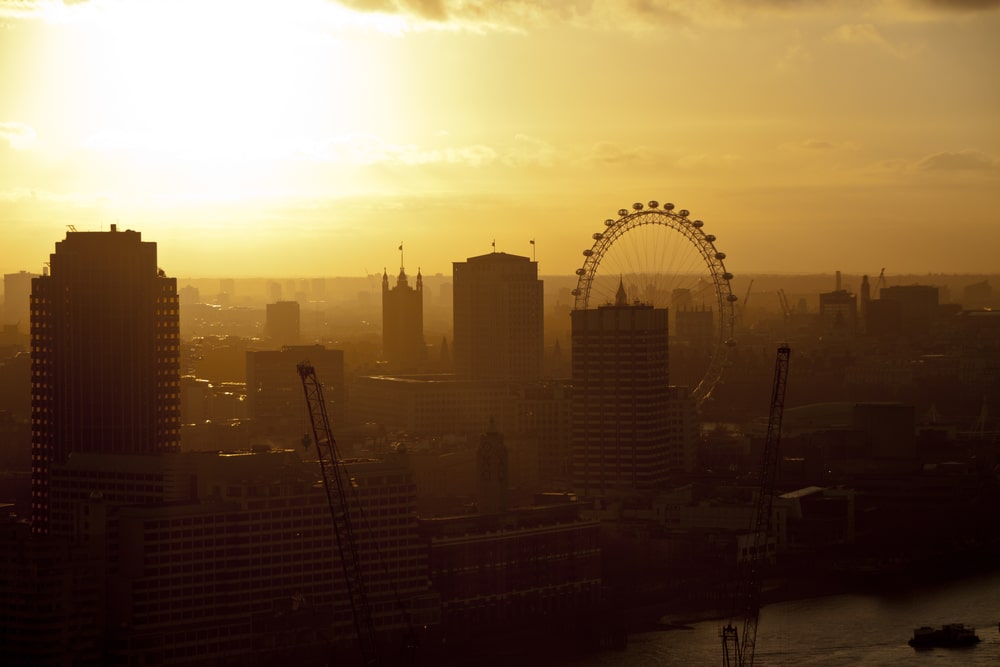 Eleven businesses – among them heavyweights Tesco, Siemens and Sky – have pledged to work alongside Mayor of London Sadiq Khan and help make London the world’s green capital.

Collectively, the eleven companies employ over 165,000 Londoners, and each organisation has agreed to aid the Mayor as he attempts to slash emissions far beyond government targets. The businesses will now aim to use 100% renewable energy across all of their London properties by 2020, and transition to zero-emission vehicles by 2025.

This newly established ‘London Business Climate Leaders’ group includes some of UK’s most recognisable property and construction specialists; Landsec, Derwent London, ISG and Morgan Sindall Group. Multi-national businesses Tesco and Siemens have also pledged their support alongside global media organisations Sky, Informa and RELX Group. The formation of the group follows the publication of the Mayor’s ‘London Environment Strategy’ in May 2018.

“I’m doing everything in my power to reduce London’s carbon footprint, and going further and faster than national government to make London a zero-carbon city by 2050,” said London’s Mayor. “This network is a great example of how cities and businesses can come together to take bold action on climate change. Not only are these businesses committed to renewable energy, clean transport and reducing waste, they’re also committed to working together to achieve results as quickly as possible.”

While the government will require businesses to disclose their emissions nationally from April 2019, the London Business Climate Leaders will reveal emissions for their London-based operations by autumn 2018. Other businesses operating in the capital are also being invited to join the initiative and pledge their support to making London a zero-carbon city by 2050.