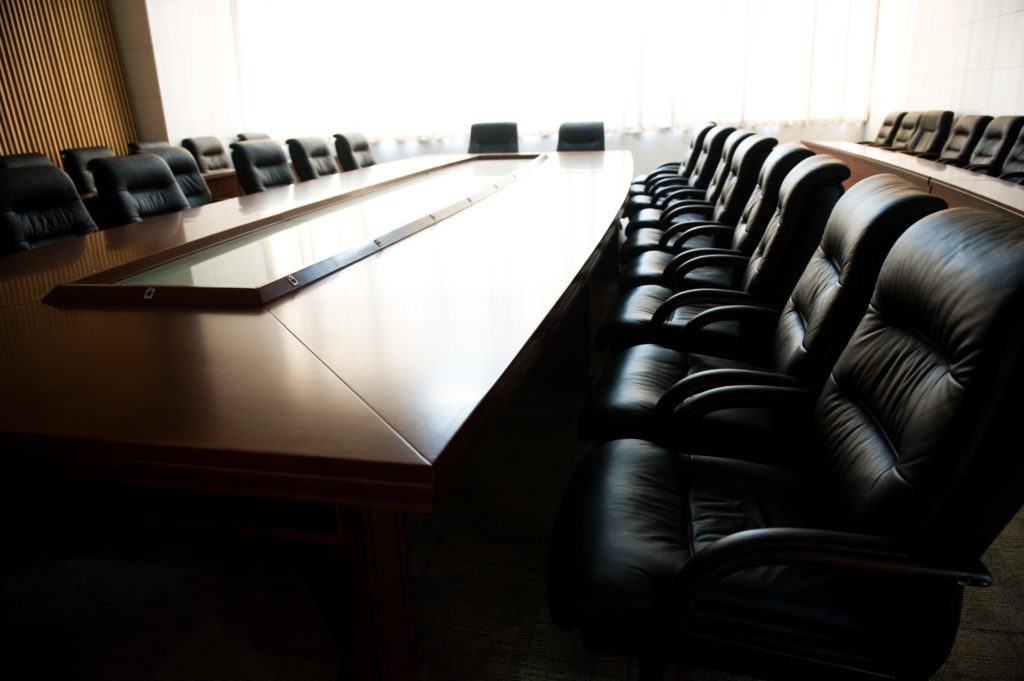 NEDonBoard has called for tougher requirements on non-executive directors and board members following the collapse of Carillion.

The collapse of Carillion has reignited debate about the effectiveness of non-executive directors. Specifically, the report issued by the Parliamentary select committee in May outlined the role of Carillion’s board of directors in the collapse of the company.

The findings of the MPs’ report reinforce the message NEDonBoard has been communicating to its audience of non-executive directors and board members: Taking on a non-executive or board member role entails extensive responsibilities to the organisation’s stakeholders and a comprehensive understanding of duties and liabilities, it requires a good understanding of governance, initial training and ongoing investment in professional development.

The Parliamentary report states that “Carillion’s board members did not give the impression that they were acutely conscious of the wide range of legal duties they had, nor of the prospect of any penalties arising from failure in this regard”.

Being a non-executive director is not a role for those seeking an easy life or early retirement; the role has legal and ethical responsivities that cannot be discharged without a deep understanding of current and prospective legislation as well as obligations to investors, staff and other stakeholders.