Keeping up the pressure on late payments in the construction industry 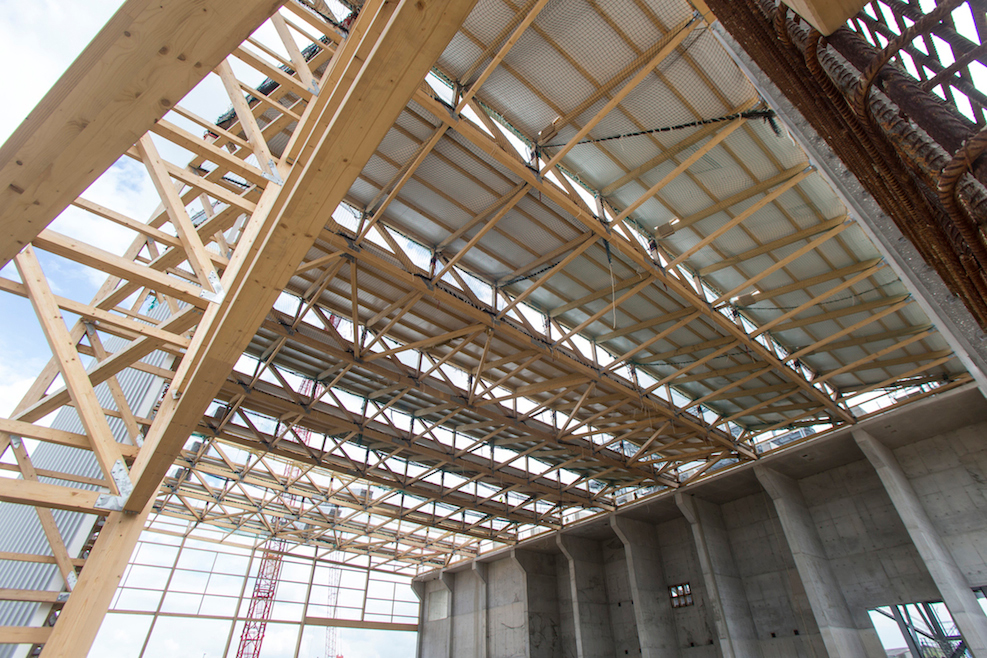 Helen Hewitt, CEO, British Woodworking Federation, explores the impact of late payments on the construction industry and the woodworking sector.

The Chancellor’s Spring Statement felt like a somewhat unusual event this year, with some upbeat messages about the underlying performance of the UK economy heavily caveated by the uncertainties of Brexit and the need to agree a deal that would see an “orderly exit” from the EU.

But one very positive development, unveiled towards the end of the Chancellor’s speech, will have been welcome news to small businesses. Plans to tackle the destructive impact of late payments were announced which will see the audit committees of large companies required to report on payment performance in their annual accounts.

The clampdown could make a real difference to payment practices by increasing transparency and accountability, which in turn will put pressure on larger organisations to pay suppliers and service providers in good time.

Late payments have long been an issue for SMEs. The Federation of Small Businesses, which has been highlighting the issue for over ten years, estimates that small businesses are owed on average £6,142, mostly by larger firms not paying them for goods and services on time. It is a particular problem in the construction industry, with 2018 data from Creditsafe revealing that, on average, construction firms are paid 21 days beyond terms. We know that failure to receive payment on time is something our own members are very concerned about. Delays can have a very negative impact on their cash flow and often the knock-on effect is that they then pay their own suppliers late, which in turn reduces their credit worthiness.

One particular issue for construction firms is that they often have to make significant outlays upfront to buy materials or equipment for a job. They also have to pay their own staff and any sub-contractors they bring in on the work, often weekly. Getting paid promptly and within agreed terms is therefore critical to enable them to manage income and outgoings.

At the BWF, we are committed to supporting change in payment practices across the industry. As members of Build UK, we work closely with them in their efforts to create a responsible payment culture. They have been the driving force behind the Construction Supply Chain Payment Charter which sets out what best practice looks like and outlines 11 commitments for companies to sign up to. The Charter includes the aspiration that by 2025, 30-day payment terms will have become standard within the construction industry. To become a signatory to the Charter, companies first have to sign up to the broader Prompt Payment Code that applies across all industries.

Ensuring transparency of payment performance represents a key priority for us and has been core to Build UK’s efforts. Build UK publishes its members’ payment records on its website, which shows the average time taken to pay an invoice and the percentage of invoices not paid within agreed terms. It explains that the initiative “demonstrates a real commitment to addressing this long-standing issue and will help to drive good practice”. The Chancellor’s move announced in his Spring Statement would take this kind of transparency up a level, applying it to a wider set of companies and prompting them to explain their performance.

Another important issue, which has been a significant source of concern for our members and was brought into sharp focus following the demise of Carillion, is cash retentions. Holding back a proportion of the amount owed to a contractor after projects have been completed only makes life harder for a small business. It was estimated, for example, that Carillion was holding some £800M in retentions when it collapsed in early 2018, and repercussions were felt throughout the entire supply chain.

However, whilst zero retentions would be the preferred route, there are other solutions which we, along with our members are backing. We support The Construction (Retention Deposits Schemes) Bill, also known as the ‘Aldous Bill’ which proposes the introduction of a retentions deposit scheme that would protect suppliers from insolvencies further up the supply chain. However, the Bill has been moving slowly through Parliament due to the weight of ongoing parliamentary business. We remain hopeful that progress will be made and that it will eventually be adopted to help prevent further insolvencies.

Further good news in the Spring Statement was the government’s commitment to “shortly” publishing a full response to last year’s call for evidence on payment practices. It will be interesting to see what further measures are being contemplated.

We are encouraged that efforts to tackle the late payment issue continue and that it is being taken seriously, but it’s important that we don’t become complacent. The construction sector has a particularly long supply chain which includes many SMEs, who are generally hit hardest by the issue.  The sheer scale of the problem becomes apparent when you consider that, according to latest figures from the Department of Business Energy and Industrial Strategy, nearly a fifth of all UK SMEs operate in construction and that 99% of businesses in construction are SMEs.

It is only by securing greater cash flow certainty that small businesses in the sector can invest in the training, upskilling and new technologies needed for the future. The industry has much to celebrate and be positive about, as underlined in many parts of the Chancellor’s speech. He reconfirmed the government’s commitment to new builds, for example, with a target of 300,000 new homes built annually by the mid-2020s. He also announced further skills funding packages and finance support for the sector. But these welcome moves will be fruitless if small businesses are crippled by poor payment practices.  We are committed to keeping the pressure on to address this blight on the industry that has persisted for too long.