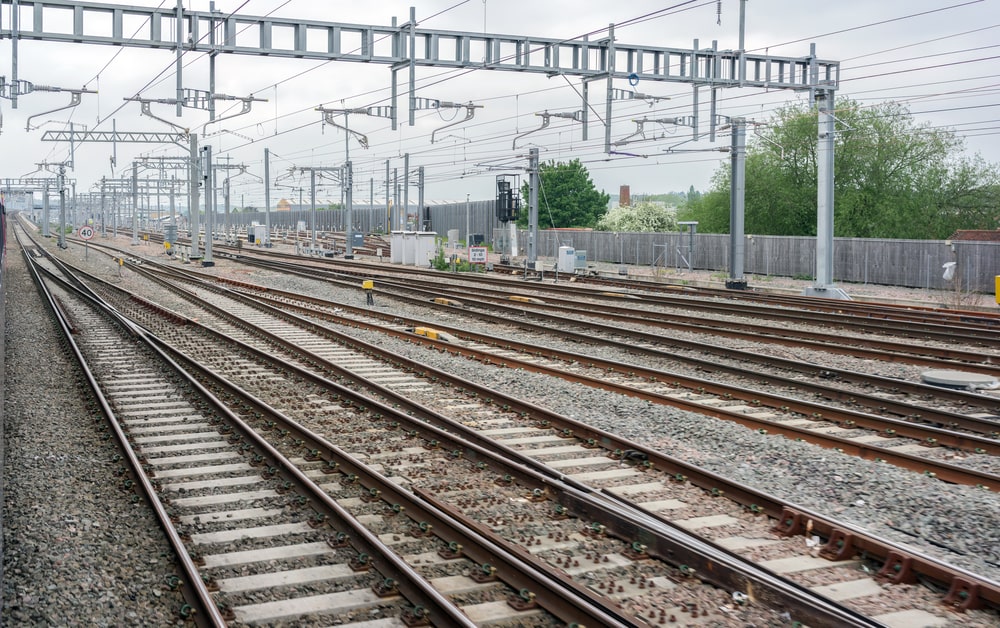 The transformational impact of investment within the North East of England’s rail system has been revealed in new analysis by the region’s sub-national transport body.

The latest figures from Transport for the North’s (TfN) rail modelling systems show how the delivery of Northern Powerhouse Rail and HS2 will result in substantial improvements in connectivity for those who use the services throughout the region, as well as driving substantial economic growth.

The new data reveals that the number of people and businesses within two hours of certain locations can increase by over 50% in some instances, with significant benefits for the North East and parts of Yorkshire.

The figures also demonstrate the real-life impact and opportunity from the North’s flagship rail project. Northern Powerhouse Rail is a crucial part of realising TfN’s Strategic Transport Plan, published in 2019, and has played a key role in enabling sustainable economic growth consistent with TfN’s Decarbonisation Strategy, due to be finalised later in the year.

Key findings from the analysis include:

“The statistics show that the programme will bring people and businesses across the region closer together, through a metro-style, high-speed, electrified railway, opening up opportunity and rocket-boosting regional economic growth.”

North of Tyne Mayor Jamie Driscoll commented: “Good transport means reliable journeys, less stress and healthier living. People will choose to take the train if they are fast and efficient. Northern Powerhouse Rail does this by improving connectivity to Newcastle and across the wider North. The increase in capacity on the East Coast Main Line is essential in making the network fully connected. That means that we need four tracks north of York.

“What we now need is firm commitment from Government to turbo-charge plans and make Northern Powerhouse Rail a reality.”