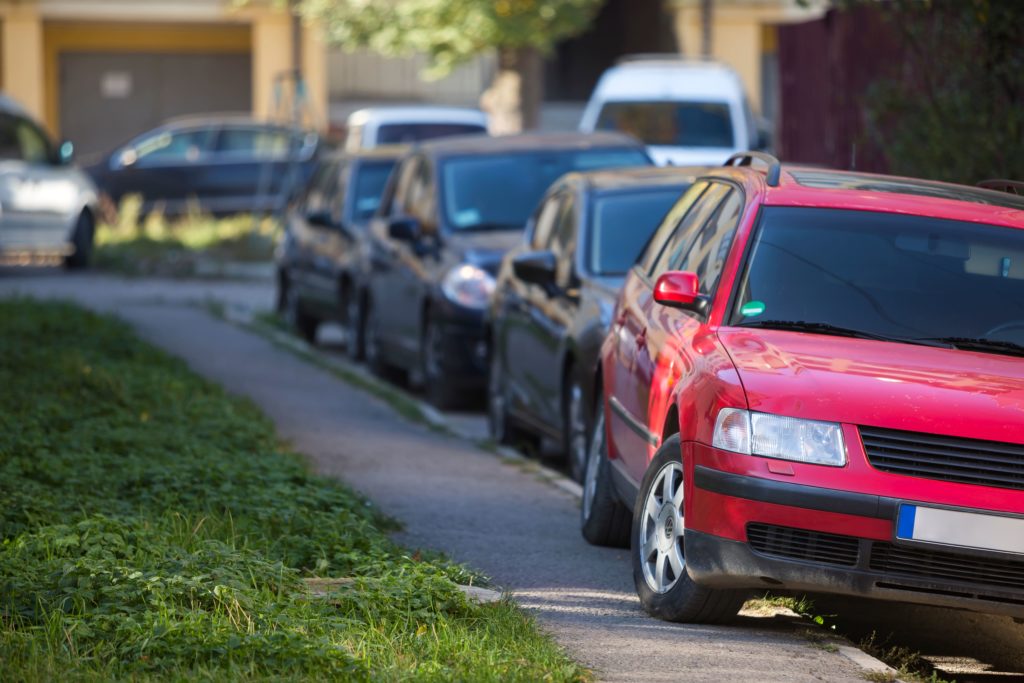 The UK Government has launched a consultation on pavement parking.

Pavements are to be made safer for people with disabilities and families with pushchairs under new proposals to ban antisocial parking, unveiled by the Government on Monday 31 August.

Three options have been proposed in the consultation launched on 31 August – improving the traffic regulations order process to make it easier for councils to prohibit pavement parking in their areas, giving councils powers to fine drivers who park on paths, and a London-style nationwide ban on pavement parking.

However, there is still a massive role for cars and other private vehicles, so any other future plans will need to take this into consideration.

Transport Secretary Grant Shapps said: “Parking on pavements means wheelchair users, visually impaired people and parents with pushchairs can be forced into the road, which is not only dangerous but discourages people from making journeys.

“A key part of our green, post-COVID recovery will be encouraging more people to choose active travel, such as walking, so it is vital that we make the nation’s pavements accessible for everyone.”

Pavement parking also presents a clear safety risk when cars occupy the pavement and force pedestrians to move onto the road.

Disabled people say pavement parking is a significant barrier to carrying out daily journeys. Recent research from the charity Guide Dogs also suggests that 32% of those who have vision impairments and 48% of wheelchair users were less willing to go out alone due to pavement parking, which decreases independence and contributes toward isolation.

The consultation is the government’s latest step to deliver on commitments to make transport equally accessible for all users by 2030, as set out in the Inclusive Transport Strategy.

Stephen Edwards, Director of Policy and Communications at Living Streets, said: “We’re regularly contacted by disabled and older people who feel trapped in their homes because there is not enough room on the pavement for wheelchairs or mobility scooters.

“This has impacted more people during the pandemic with blocked pavements affecting everyone’s ability to physically distance.”

Blanche Shackleton, Head of Policy, Public Affairs and Campaigns at Guide Dogs, said: “For many people with sight loss, cars and vans parked on the pavement make our streets stressful and dangerous to navigate. At any time, you might be forced out into the road with traffic that you cannot see. When every journey is an ordeal, simply going out independently can become daunting.”

The consultation comes as Transport Secretary Grant Shapps steps up efforts to encourage active travel – such as walking – as part of a green, post-COVID-19 recovery, and to level up road quality across the country.

The government announced £2 billion in May to get more people walking and cycling, and £2.5 billion in the Budget towards repairing potholes as part of the biggest nationwide programme ever announced.

On top of this, the government is also investing more than £27 billion to improve roads across the country and boost connectivity between our towns and cities.

It is currently an offence to cause an unnecessary obstruction on the highway, which is enforceable by the police.