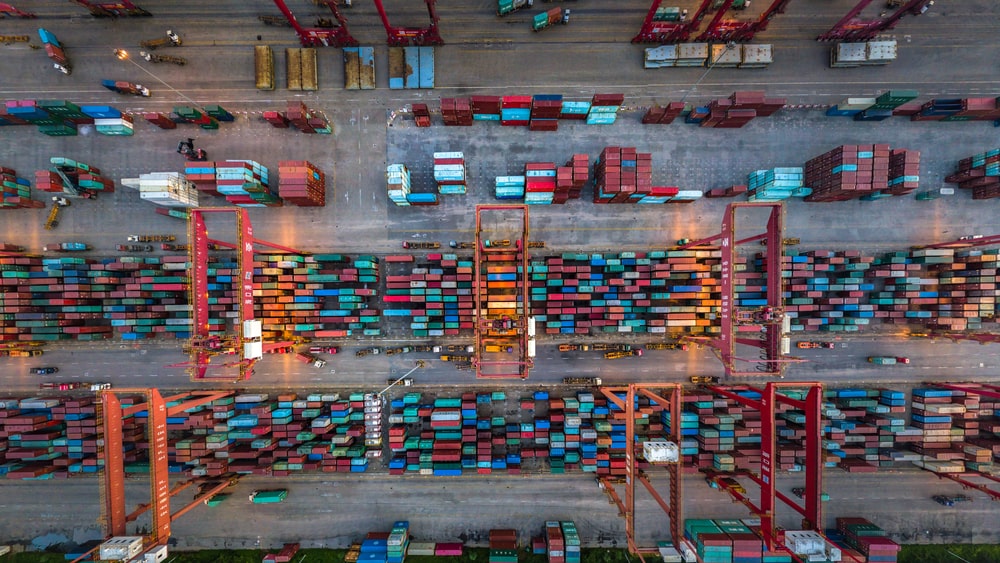 As part of the government’s levelling up programme, designed to support regeneration of communities across the country, the UK and Scottish governments have agreed to establish two new Green Freeports in Scotland.

Freeports are special areas within the UK’s borders where different economic regulations apply. Freeports are centred around one or more air, rail, or seaport, but can extend up to 45km beyond the port.

Some £52M has been promised in funding by the government to support the creation of the Freeports for Scotland, while discussions are continuing of the development of further Freeports in Wales.

To ensure the projects meet the governments ambitions for levelling up, bidders for the developments must set out how they will regenerate the area, create high quality jobs and support transition to a net-zero economy, as well as setting up the Freeport.

The Green Freeports will have net-zero targets at the heart as prospective bidders will have to make a pledge to reach Net Zero by 2045.

The bidding process will open in spring, closing in summer, after which the bids will be assessed, and successful locations announced. It’s hoped that the new sites will be operational by spring 2023.

Prime Minister Boris Johnson said: “Freeports will help to accelerate our plan to level up communities across the whole of the United Kingdom.

“They have the power to be truly transformational by creating jobs and investment opportunities to enable people to reach their potential, and I am delighted that people across Scotland will reap the benefits that will come from having 2 new Green Freeports.

“The agreement with the Scottish Government builds on UK government’s ambitious long-term plan to spread opportunity more equally across the whole of the UK, as set out in the Levelling Up White Paper. As part of this, we are determined to ensure every corner of the UK can reap the benefits of our Freeport programme – supporting regeneration while attracting new jobs, business and investment.”

Officials from the UK and Scottish governments will jointly assess the prospective bids to ensure they meet their shared goals and ministers will have an equal say on the final selection of the locations.