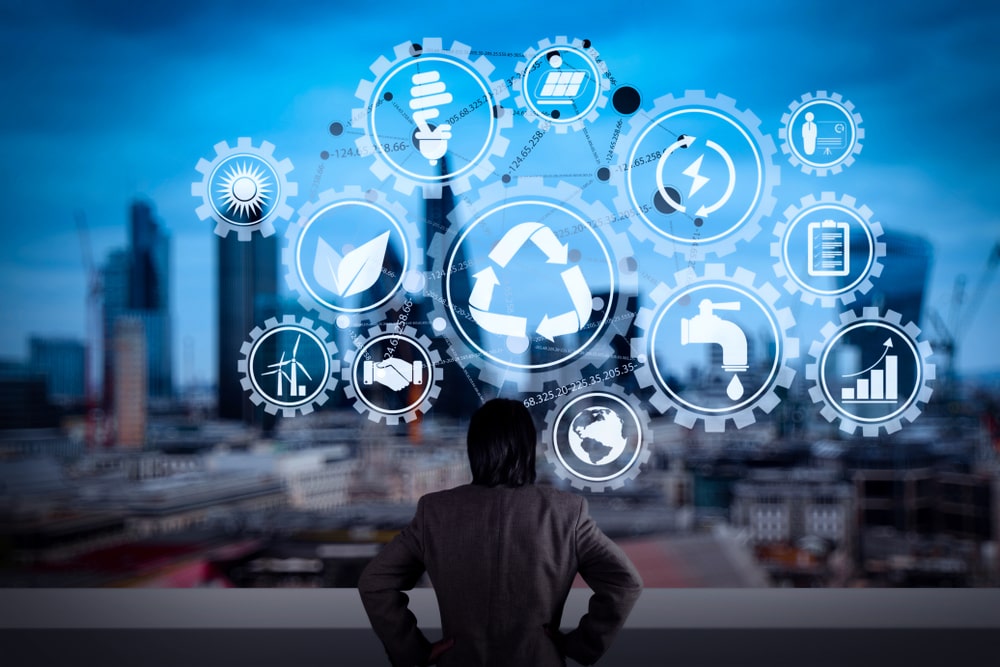 Leading figures within the fields of politics, business, and communities all attended the Northern Powerhouse Partnership’s (NPP) ‘Convention of the North’ in Rotherham last week and discussed how the Sellafield project can make the region a leader in developing sustainable energy.

At the event, figures commented on how Sellafield Ltd and its supply chain can be used as a model for building practices in the 21st Century, while also driving the Government’s recent Industrial Strategy, with NPP commenting on the history and pedigree of the company.

According to an independent review by the Northern Powerhouse Partnership, the North of England could utilise the opportunity, of becoming a renewable energy provider, to provide economic growth, improve productivity, and also create jobs.

The Head of Corporate Affairs at Sellafield Ltd, Jamie Reed stated: “We are very supportive of the aims and ambitions of NPP’s strategy. Low carbon energy production is crucially important for economic growth and to meet the UK’s target of zero emissions by 2050.

“Sellafield already plays a vital role in the UK’s energy sector, providing spent fuel and waste management services to the nuclear industry on behalf of our owner, the Nuclear Decommissioning Authority.

“Our priority will always be to deliver our mission in the national interest but we are also ready to play our part in the development of the next generation of the energy industry.

“Sellafield was the birthplace of the first generation of low carbon electricity production. Calder Hall, the world’s first nuclear power station was designed and built in the north and safely operated for 47 years, well beyond its estimated lifespan.

“We have now successfully removed all of its nuclear fuel, which puts us well on the way to safely decommissioning the facility. This shows the northern energy industry at its best: pioneering innovation, safe and reliable operations, and responsible waste management and clean-up.

“Calder Hall was one of the 20th century’s greatest technological achievements. I am hugely excited about our potential to make a similar pioneering contribution to the 21st century energy industry.”