An update on Brexit and the skills shortage 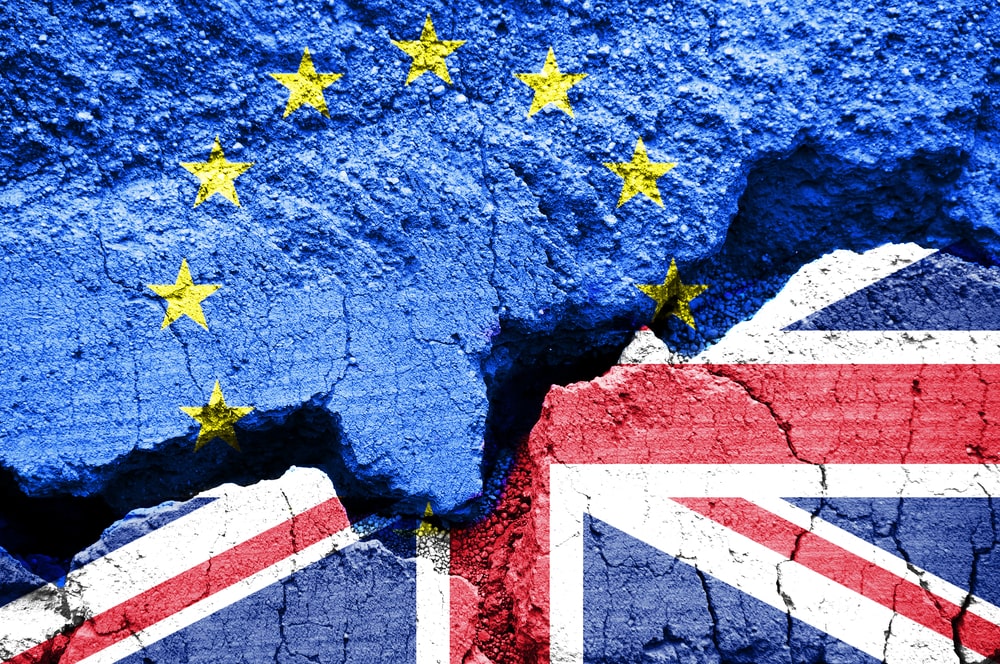 Perhaps the most pressing issue within the construction industry, for several years now, has been the rapid deterioration of the sector’s employment pool leading to a skills shortage across the sector

From the vulnerabilities presented by an ageing workforce to the danger of losing migrant workers in a post-Brexit landscape, the future of the construction sector appears to be approaching a tipping-point, with the only perceivable solution to this shortage of skills being a revolution in training and automation.

The ageing and migrant workforce

One of the most damaging characteristics of the construction workforce is that it is continually ageing, with manual labour understandably becoming less and less appealing to the younger demographic and therefore leaving the skilled yet older generations to the very physical industry.

A lifeline which maintained confidence in construction was that of migrant workers who, according to the 2017 Labour Force Survey, accounted for 14.5% of the British construction workforce.

However, this was then thrown into disarray by the prospect of Brexit which, following the continuous nearing and passing of deadlines, has witnessed a slow trickling of workers back to the continent. This, in turn, has been worsened by the repeated failure of the government to meet Brexit deadlines, which has somehow also failed to desensitise EU workers to the prospect of having to move, as they remain nervous about staying in Britain three years after the vote.

The recently appointed Champion of MMCs, and the founding Director of Cast Consultancy, Mark Farmer stated: “The age profile of the workforce continues to be one of the single biggest, but most insidious, risks to the construction industry’s future sustainability. The dilution of skills and competency, as well as head count pressures, create a double-edged risk. This is only then amplified by what is clearly now a manifest risk of relying upon migrant labour as we move to more restrictive EU rules on freedom of movement and employment.

“This all creates a heady cocktail of needing to have a more sustainable, domestic talent pool, attracting motivated, competent workers with aptitude to be multi-skilled, technology conversant, and able to transition in the next decade from analogue to digital working at all levels.

“I see and hear tales of a steady outflow of EU workers from UK back to their home countries. It is not a matter of fear for the future, it is more about decisions in the here and now which might link to family stability here in UK or repatriating wages back home to the EU. This is seen most in the London market where some trades are being impacted by leakage of workers.”

The fears of automation

One potential solution to a decline in productivity, as a consequence of a skills shortage, is to increase the extend of automation and robotization within the construction sector. It is widely known that labourers working in tandem with machines will produce an unparalleled work output but veteran construction workers remain unwilling to adopt robotics into the sector for fear of being made obsolete.

Though it may seem like a prospect only possible within the realms of science-fiction, many construction workers, within the older demographic, reserve a deep fear of machinery leaving them out of work, with this being primarily caused by a lack of understanding when it comes to technology as well as a lack of upskilling.

Mr Farmer continued: “The risk of technological unemployment in construction is largely a myth. We frankly do not have enough workers so increased productivity is an imperative just to stand still. The trick will be to get the right balance between a spectrum of skills that represent what we do now and what we will do in the future. That makes the training landscape really complex for the next decade or so in my opinion.

“We have to have hybrid learning at trade, technical, and professional levels that upskills or retrains existing workers so that they are future-proofed, while also equipping new entrants with more appropriate skills. There are also clear demarcations between new build skills and those required to maintain and repair existing assets.”

Finally, perhaps the most overarching cause of the skills and labour shortage in the construction industry of late in the climate of short-termism which has been born out of the current political and economic climate. Without certainty, or a deadline that is beyond question, hiring or even commitment to a solution strategy has deteriorated entirely.

Much like in a relationship, without trust commitment has gone completely out of the window and business leaders are simply unwilling to commit to long term policies, hiring, or even finding a solution without known what lies ahead.

Mr Farmer concluded: “There is much more talk about a skills crisis and a burning platform for change. The reality is that the talk and the action to address are two different things. Some more progressive businesses are leading and attacking the issues. The vast majority of the industry though is unable, or unwilling, to move to different models of working or innovation at any level.

“The biggest problem remains to be a lack of leadership in individual businesses and the willingness to take a short-term risk to release long-term benefit. The short-termism is only reinforced by the current economic and political volatility.”