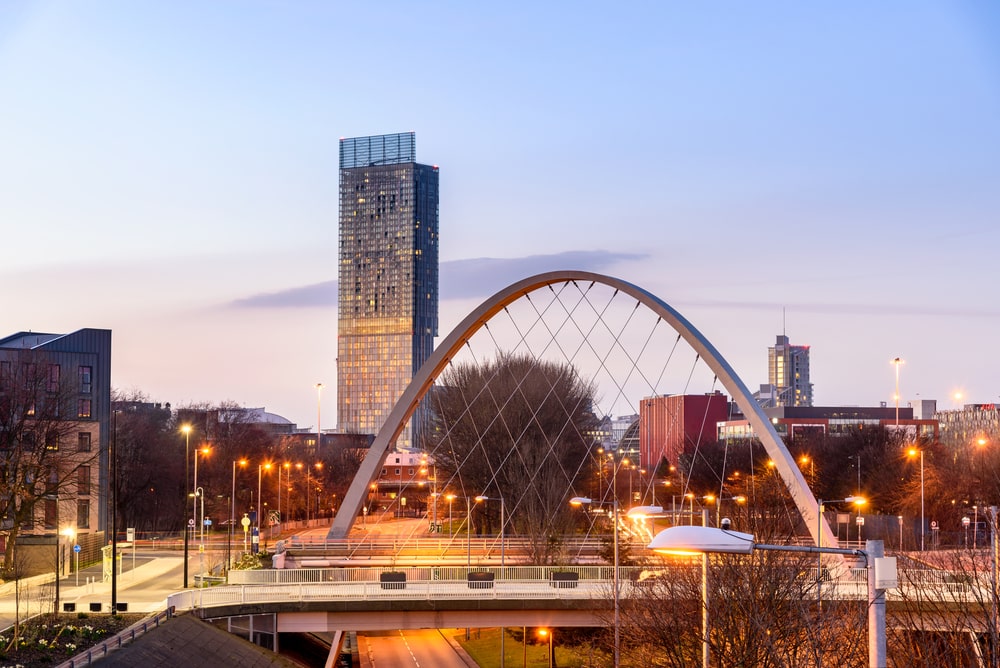 According to Glenigan construction data, the North West is scheduled to experience an upsurge in construction following a slight downturn in recent months.

The Glenigan data provided asserts that the underlying value of project starts in the region has grown consistently since 2016 but has felt a retreat this year, with figures predicted to show a fall of 15 per cent for 2019.

In regard to housing construction in the North West, Deloitte research discovered that 11,135 residential units were underway in central Manchester during 2017 while, during the 2018 financial year, the National House-Building Council (NHBC) found that the North West in its entirety had a number of 18,272 homes under construction.

The NHBC found that the North West experienced a rise in house building of 21 per cent in 2018, a figure greater than any other UK region at the time.

Deloitte’s data has also revealed that more than 14,400 housing units are scheduled for construction in Manchester as a result of the expectation that there will be a ‘residential delivery’ in the city over the course of the next three years, which will exceed that of the previous ten years combined.

However, in terms of private residential work, the underlying value of projects which secured planning permission in 2018 slumped by a proportion of 18 per cent in the North West whereas, in the first eight months of this year, the value of approvals fell by a figure of 23 per cent but the number of starts rose by 13 per cent in the three months to July.

What this slight drop in private residential construction has meant is that other subsectors within construction have emerged in terms of their significance. For example, in the two years building up to the first quarter of 2018, £28.6Bn worth of building and civil engineering projects started on site in the North West.

Some examples of major projects underway in the North West include the £189M Grand Central development in Trafford Park, the 95,000sq ft warehouse underway at Manchester Airport, and the £280M Liverpool City Council highways framework.