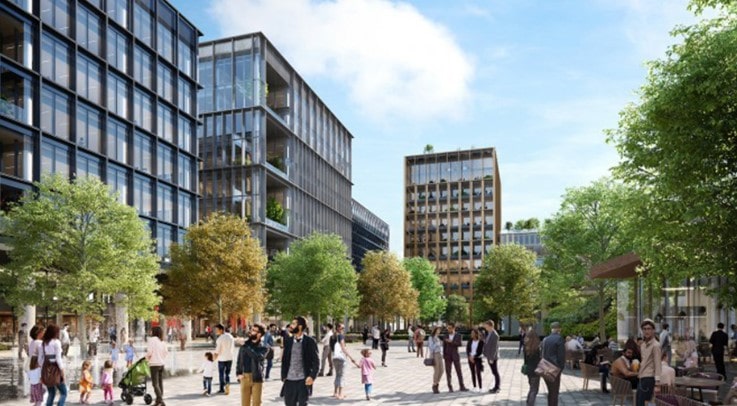 According to research carried out by Glenigan, the West Midlands was the leading region in the UK recent housing surge for the third quarter of 2019, with the National House-Building Council recording a 52 per cent increase in new homes starting construction, translating to a precise figure of 4,760 units.

Furthermore, Glenigan’s discovery of this recent surge in the West Midlands region is likely a product of the undertaking of the athletes’ village for the 2022 Commonwealth Games in Birmingham, although without including this project in the housing unit total the number of new homes being erected in the region would have still increased by a proportion of 14 per cent.

Looking further back, a grand total of 14,500 new homes were constructed in the West Midlands during 2018, with this figure being higher than the total for 2017 by a proportion of 21 per cent, while projections by Glenigan predicted that housing construction would increase in the region by 12 per cent this year, thereby weathering the post-Brexit downturn.

Some examples of housing projects that are scheduled to be undertaken in the region in question include the New Garden Square development in Birmingham, that will see to the delivery of 392 apartments commencing next spring, in addition to the Bloor Homes’ West Shottery development and the Edgbaston cricket stadium redevelopment scheme.

Fuelling this surge in housing is the recent £10Bn regeneration programme by the West Midlands Combined Authority (WMCA) which seeks to drive forward 24 regeneration projects as well as the delivery of approximately 4,000 new homes.

The WMCA Chief Executive, Deborah Cadman stated: “The investor-friendly WMCA is focused on providing our region with strategic leadership and the local knowledge needed to succeed.

“Supported by the UK Government’s ambitious Industrial Strategy, we are building tomorrow’s homes, creating vibrant and thriving mixed-use places, investing in world-class infrastructure, and transforming the West Midlands into the UK’s growth capital.”