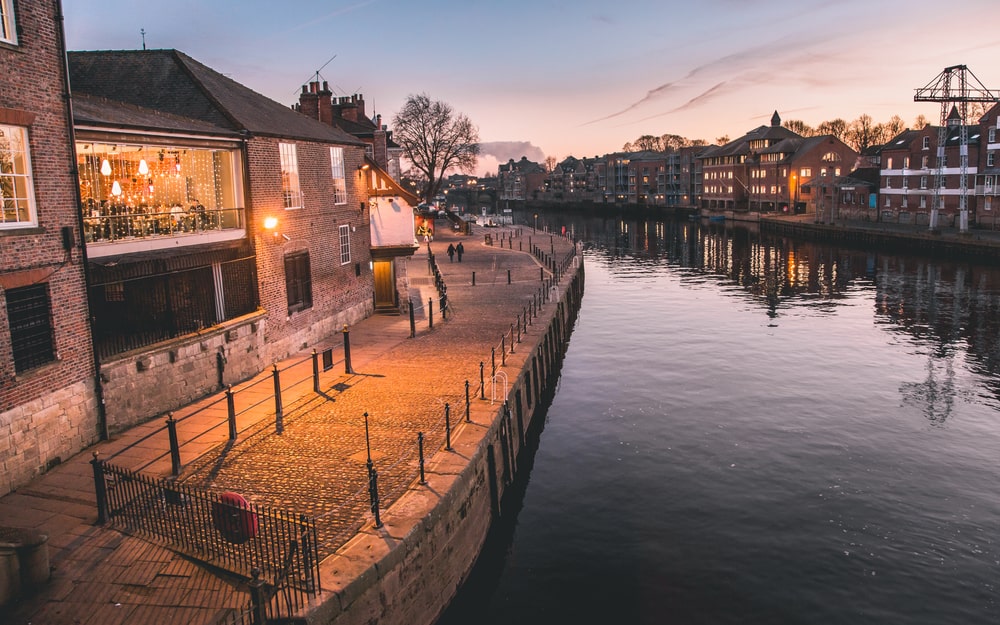 Following the infamous Boxing Day Floods of 2015, the government promised the provision of £45M to the city of York to help protect itself against any such flooding taking place again, with recent investigations revealing that intrusion caused by the works will be less than first anticipated.

Initial plans for the York flooding protection scheme detailed the construction of an eight metre deep wall of concrete piles under Terry Avenue, to prevent water ingress during flooding, with such a process then requiring the closure of Terry Avenue for a period of 18 months.

However, now that the Environment Agency, who are undertaking the project, are considering a more modern method of construction known as grout injection, the necessary closure period of Terry Avenue has reduced drastically to just 12 months as opposed to 18.

As a result of the newly proposed grout injection technique, large scale excavation will need to take place along the bank of the River Ouse for preparatory works, resulting in the necessary acquisition of planning permission as well.

The Environment Agency Project Director, Ben Hughes said: “It is great news that a new less invasive solution, and one that takes six months less time, has been found. This will cause significantly less disruption to people than would otherwise have been the case.

“During our investigations in October a number of incidents arose where work had to stop and members of the public needed to be escorted through the active working area.

“This caused significant delay to even these minor works and to ensure Terry Avenue was fully reopened on time we had to impose a 24 hour road closure for vehicles.

“Unfortunately, these issues are out of our control and we can only conclude that it is not viable to safely accommodate the public in these areas during the main works.”