RMD sponsored car racer is back for 2017 racing season 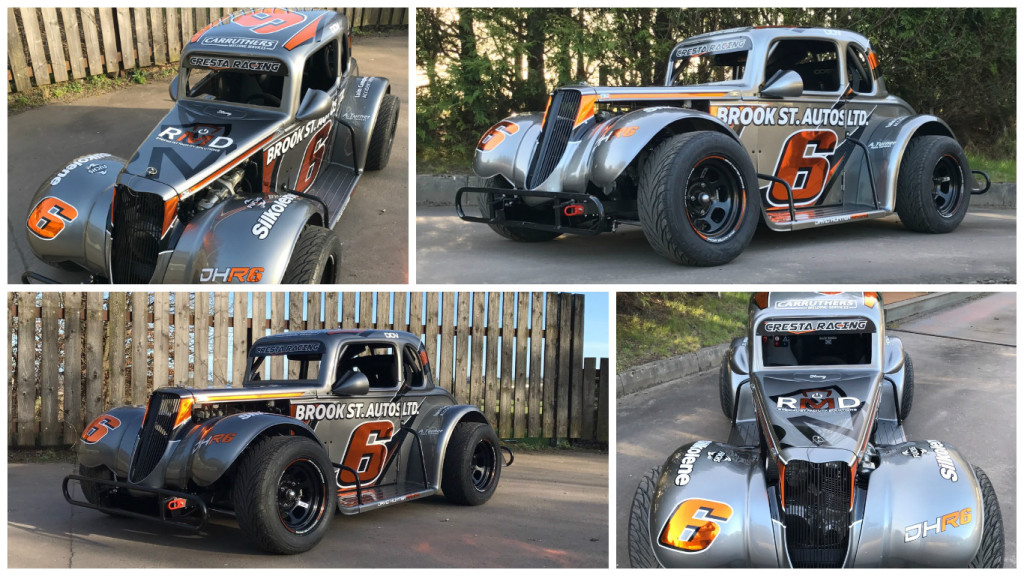 RMD sponsored car racer David Hunter is back for the 2017 race season! After a long winter, David has finally revealed the car in its new 2017 livery. His car went through a full nut and bolt rebuild and had every part checked and painted. To some, it could feel quite similar to the last year’s look, but why change perfection? David’s team wanted to spice it up a bit and they performed a slight change to the design. Yes, it is now chrome orange!

Come and support our driver

With the first race just around the corner, we are planning on cheering David on again this season. Here are the dates for 2017 racing, so why don’t you plan a weekend and come and see RMD sponsored David Hunter in action! Like our RMD Facebook Page and tell us when you are planning go and we might even let a few lucky ones win some tickets as the season rolls on!

The conference will take place in London on the 20th April 2017.

Four smart ways to use your UPS

Leo Craig reflects on Industry 4.0 and highlights ways you could be using your UPS.

Keep the heart of your business beating with a UPS solution

Winter is here and it's the crucial time to revisit your office's backup power strategy.

Maximise your investment in UPS – APC by Schneider

View the infographic and discover how to extend the life of your UPS.

Gavin talks about his career so far, his day-to-day job, and his advice for future business leaders.

Catch up with David Purvis to discover the main drivers of change.

Seven of the worst power outages in the UK

In recent years, extremes of weather have led to power outages across the UK.

From the ocean to the stars: Four boundary pushing data centres

Here are four of RMD's favourite innovations run by some of the biggest names worldwide.

RMD Ltd is aiming to double its turnover within three years.

RMD has been an Eaton reseller for over 20 years.

RMD has been a Riello certified partner for over six years.

RMD's appointment to this framework cements its reputation in the education sector.

We have been working with RMD for seven years, and the company has consistently provided a professional service that offers value for money. We have received excellent customer service. Whenever we have had problems, which have been few and far between, RMD engineers have always responded promptly and quickly diagnosed the problem. They know our sites and systems, and crucially, understand that due to the nature of our operations, downtime is just not an option.

RMD are unique in Scotland and we are very lucky to have them in the central belt. Traditionally IT and Facilities are uncomfortable around the issues of power and cooling and it is extremely treasured to have RMD there to bounce ideas off and to advise us. Our relationship with RMD is very valuable to us.