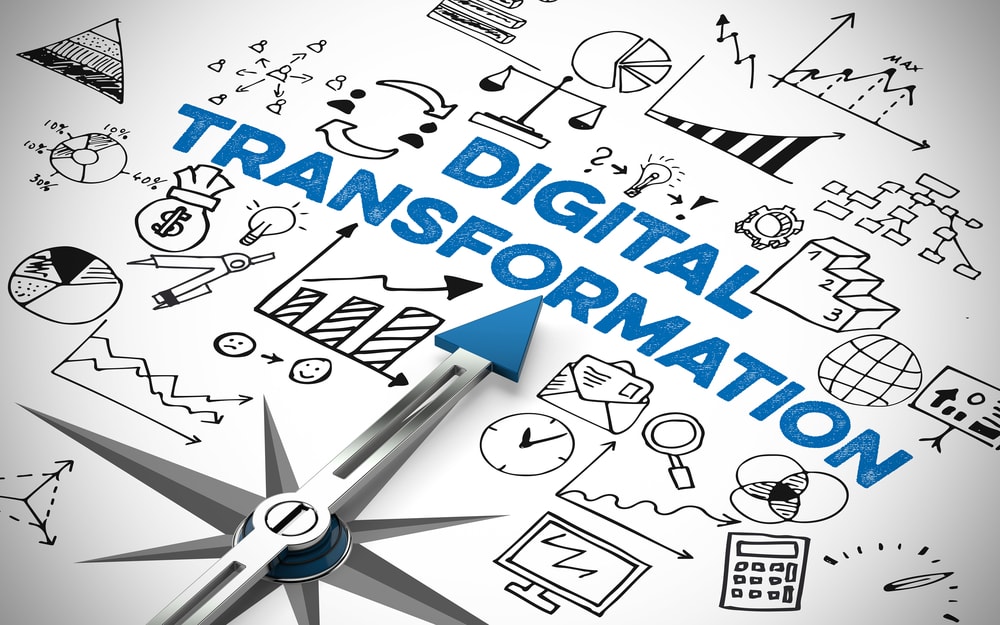 David Mitchell is founder and CEO of XYZ Reality, in this feature, he writes about how technology has now stepped up, and in 2021 we’ll see AR tackling a deep-rooted productivity block in the industry and changing key onsite processes to be more efficient.

For digital transformation to succeed in any industry, it needs to empower real-time decision making by those closest to the front line. In the construction industry, that means the technology needs to be fit for on-site use. Overcoming this challenge has impacted the speed of change and adoption of new technologies, exposing the disconnect between technology and the demands of the construction site. Now, we are beginning to see breakthrough innovations occur

Augmented Reality (AR) is an advanced technology that holds particular promise for bringing long overdue progress to construction. It has already changed some key office-based practices, such as the way we visualise design and deliver training and, in 2020, it began more widespread use on-site where it is being proven to fundamentally change the way that projects operate, with opportunity for a dramatic impact on build time, cost and quality.

2021 is the year that AR is set to scale, delivering long overdue impact on construction sector productivity.

Time to break the productivity barrier

Previously, the sector has been criticized for the ‘glacial pace’ of technological advancement, though it’s not always the fault of the industry.

In fact, mobile computing hardware has only served to reinforce one of the major barriers to productivity; the 3D conversion of precise BIM models into complicated 2D plans for taking on site. In 2016, I developed the first proof of concept for paperless construction, which proved that removing this conversion stage alone unlocked a massive 500% increase in productivity. But the hardware technology wasn’t available until more recently.

Given that productivity in the construction sector has been flat for decades, there’s significant opportunity for accelerated growth. It is estimated that, if construction productivity was to catch up with that of the total economy, the sector’s value would increase by an estimated $1.6 trillion, adding about 2 percent to the global economy.

After the challenges of 2020, that is the scale of growth that 2021 will welcome.

The future of construction – particularly given the growth in size and complexity of today’s megaprojects – relies on addressing some of the deep-rooted issues underlying productivity.

One such issue is the dominance of reactive processes. Technologies currently in widespread use only serve to measure and flag errors in retrospect. For example, laser scanning shows that 80% of construction works are 200mm out of tolerance and, with past equipment, construction teams have had no choice but to build, measure…then rework and repeat.

Now we know that savings of up to 20% can be made on construction project costs by enabling proactive identification of inaccuracies as – or before – they happen, when armed with the right, detailed 3D information in the right place, at the right time.

The critical shift needed to happen on the construction-site, rather than in the office. And, in recent years, we have seen advancement in technologies that, when joined together, will make AR more commonplace on the building site in 2021.

We’ve been the first to combine AR with the power of today’s mobile computing capabilities so users can view hyperscale BIM models on site, in real time and within construction tolerances. It’s what we call ‘Engineering Grade AR’ and is the foundation for HoloSite, which is the only product to custom-integrate Engineering Grade AR within a safety standard-compliant hard hat to take the full power of advanced technology to the field.

Engineering Grade AR also delivers the fundamental change in mindset, enabling teams to exchange a reactive approach of fixing errors that are out of tolerance for proactively preventing inaccuracies and issues occurring in the first place. What’s more, tackling inaccuracies at the lowest value stage enables rapid, low-cost corrective action.

Boosting productivity in construction is dependent on the industry’s ability to bring advanced technologies – including AR – into widespread use on-site to challenge and change many long-standing, manual practices.

At XYZ, we believe the most fundamental of these is the reactive mindset – that errors, out of tolerance works and scheduling issues can only be identified in retrospect and solved through rework.

Now that the core mobile computing capabilities are equipped to support the demands of large-scale BIM models and the complex demands and regulations of an on-site environment, 2021 will spur the greatest advancements ever seen in industry productivity.