Why Have an Arbitration Clause? 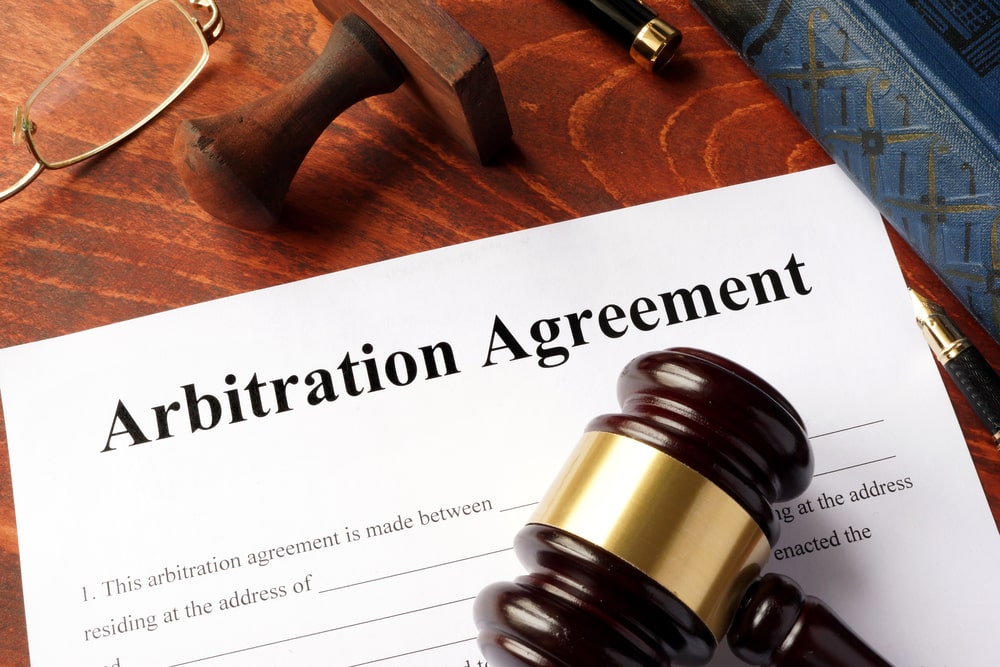 In recent months, Conexus Law has written about using mediation and adjudication as dispute resolution tools. But let’s look at another option open to you, when you engage in your commercial contracts. Here we consider Arbitration, and what benefits it might have for you in resolving conflicts arising from your commercial contracts instead of using Court proceedings.

First, unless a party has agreed to arbitrate you cannot force them to do so. It is a private binding form of dispute resolution conducted before an impartial Arbitration body.

So why have an Arbitration clause in your commercial contracts to resolve disputes?

Well, litigation in England is a public proceeding before a Judge or Tribunal. It is not just public if the dispute eventually goes to trial. For example, many publications/journalists keep a watching brief at the High Court in London in respect of any Court claim issued. They can obtain copies of the pleadings (the Particulars of Claim, Defence and Reply) and often their attachments filed in any Court proceedings on payment of a small fee. This is without obtaining the Court’s permission to do so and without notice being given to any of the parties.

Arbitration is however private and confidential (unless you need to enforce an award but even then the minutiae of your dispute is likely to remain confidential). Using Arbitration, it is easier for the parties to avoid damaging publicity and to preserve sensitive commercial information from entering into the public domain.

It also gives the parties greater variety and flexibility in how they resolve any dispute. The parties are free to choose their own tribunal – usually one or three people from one of the leading Arbitration bodies such as the International Chamber of Commerce (ICC), London Court of International Arbitration (LCIA) or The International Centre for Dispute Resolution (ICDR). That provides focused expertise (factual and/or legal) and you get one panel dealing with all aspects of the dispute from the start to end of the process.

Arbitration rules are flexible and streamlined and parties are not bound by national Court rules. Flexibility extends to the choice of law, venue for and language of resolving the dispute. So if your counterparty is based abroad and not keen on English law or the English Courts dealing with any dispute, you could as a compromise suggest that your contract have an Arbitration clause stating, say, that any dispute between the parties, be governed by English law but heard in Geneva[or any other locality you and they agree on], will be resolved pursuant to the ICC Rules with three arbitrators and the language of the Arbitration will be English. That gets around a party not wanting to submit to the jurisdiction of the other party’s local/national court.

The parties are also given autonomy to shape the form and scale of the Arbitration. Arbitrators can be selected by the parties for their familiarity with commercial and trade matters and may not necessarily be lawyers (although at least one on a three member Arbitration panel is likely to be). That circumvents the problem in some jurisdictions of judges not having relevant experience of  a particular area.

As a client, you can be represented by lawyers and/or technical experts at an Arbitration hearing and not just limited legal advocates having particular rights of audience in a particular jurisdiction.

In some countries, the national courts are over‐burdened and it can take up to 10 years for a matter to come to trial. Arbitrating a substantial dispute usually takes 14-18 months to get to a final hearing. So whilst roughly on a par with the current length of English High Court proceedings getting to trial, the speed of Arbitration can be an advantage when compared to litigating in some jurisdictions.

In our experience, the major disadvantage of Arbitration is its cost. Each of the Arbitrators needs to be paid on a hourly rate basis plus the administrative expenses of the Arbitration body setting up the Arbitration and the hiring of a venue for hearings. This is usually opposed to a one off Court fee or relatively low Court fees paid during a Court action (up to and including a trial) and no Court venue charges.

Arbitration will not be right for every commercial agreement and should be considered on a case by case basis. In respect of high value contracts with international elements (either in respect of one or both parties or the subject matter), it will be worth detailed consideration.

If you would like more advice on whether you should consider having an Arbitration clause in your contract, and the form of it, please contact Ian Timlin at Conexus Law.