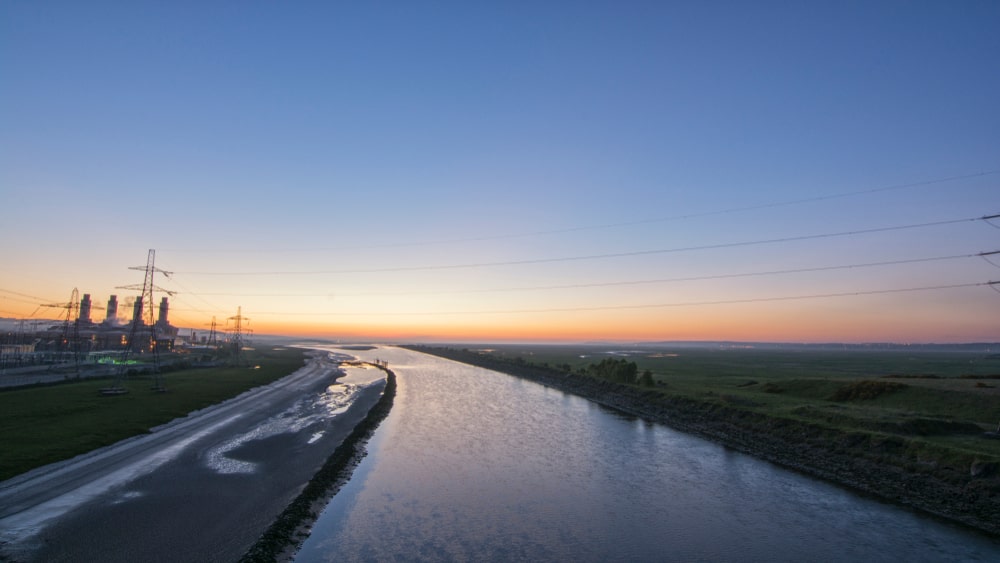 A route has been confirmed for the new plans to the River Dee’s new A494 bridge between North Wales and the North West of England after 12 weeks of deliberation.

The Welsh Transport Minister, Ken Skates, announced that the upgraded bridge would take the new route in a statement which detailed a new river crossing for westbound traffic and the partial reuse of the existing River Dee Bridge for eastbound traffic.

The new bridge will consist of a new offline carriageway for westbound traffic which will be composed of three lanes and a hard shoulder, which will extend from the River Dee to the Queensferry junction, minimising any disruption during the construction process through maintaining a steady flow of traffic.

Furthermore, the new bridge will include cycle paths and pedestrian paths so as to encourage alternative, and environmentally conscious, modes of transport while also improving links within business zones.

Construction is predicted to commence in 2021 after the finalisation of designs and following a public exhibition process.

Minister Skates stated: “The A494 is a key economic artery for North Wales, linking it to the North West of England and further afield.

“This upgrade of the River Dee Bridge is vital in ensuring that the route is fit for the future, reliable and resilient.  It is a key part of our wide-ranging plans to invest in transport improvements across North Wales.

“It will improve access to businesses, provide more opportunities for cycling and walking, and enhance the local environment.

“I am pleased that following consultation on the preferred option we can now move ahead to the next stage which will be the publication of draft orders, expected later this year.”

The new bridge, traversing a revised route, is will increase the safety and resilience of North Welsh infrastructure and will ensure that journey times remain reliable for any commuters travelling between the two regions.