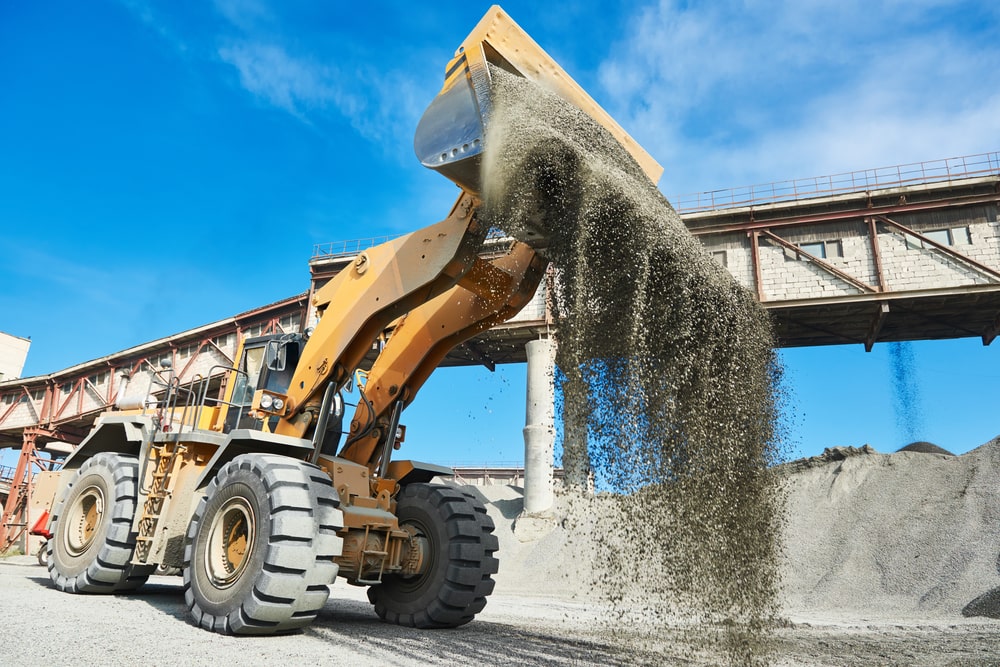 According to the Office For National Statistics’ Construction Output Report for July 2019, construction output increased by 0.5% in the month-on-month series during that month.

This slight monthly increase can be attributed, according to the data provided, to a 0.8% increase in new work in addition to flat growth (0.0%) in the larger category of repair and maintenance work.

By comparison, however, in the three-month on three-month series construction output declined by a figure of 0.8%, meaning that the increase in output during July remains to be offset by the declines which were experienced in June and May.

This decrease in the three-month series was a consequence of a 2.2% fall in repair and maintenance work, as shown through the figure published by the ONS, in addition to a more meagre 0.1% fall in new work.

Furthermore, within the category of new work, ONS figures display a 6.2% fall in public other new work and 0.5% decline in private new housing, both of which were offset by a 6.8% rise in public new housing, and thus producing the overall decrease of 0.1% in new work.

Construction output in July 2019 therefore witnessed a net growth in value of £74M but is still recovering from the £333M net decrease which the sector suffered in the three months building to July 2019.

As well as this, new orders in the second quarter of 2019 (April to June) fell by 13.3%, counteracting the 10.4% increase in the first quarter of 2019 (January to March), with this decline being driven by a 17.0% decline in all other work and every other sector apart from that of infrastructure.