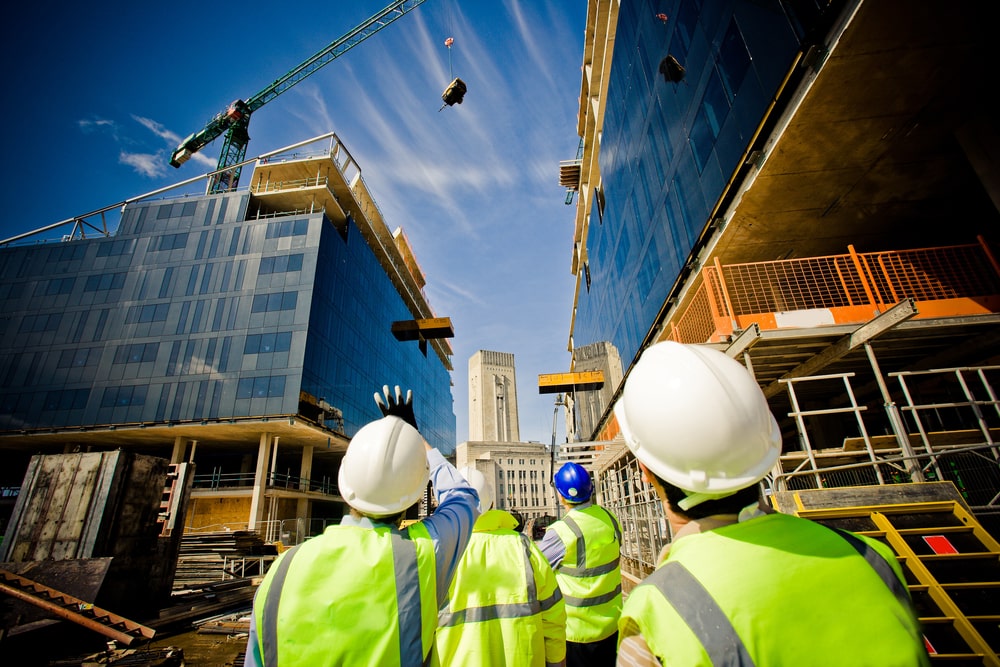 According to the latest construction output report from the Office for National Statistics (ONS) the construction sector in Britain experienced another downturn in the month of October with the three months up to October likewise displaying a downturn, although to a slightly lesser extent.

In the month of October itself the Construction Output Report displayed an output figure that declined by 2.3 per cent which is the largest monthly decline since January 2018 when the same figure collapse by a proportion of 2.6 per cent.

These stumbling figures can be viewed as a consequence of the Brexit deadline that was issued in October and, since this deadline passed by without Brexit, it is entirely possible that the output figure for November could be a positive one.