Consultation on the A66 improvements closes 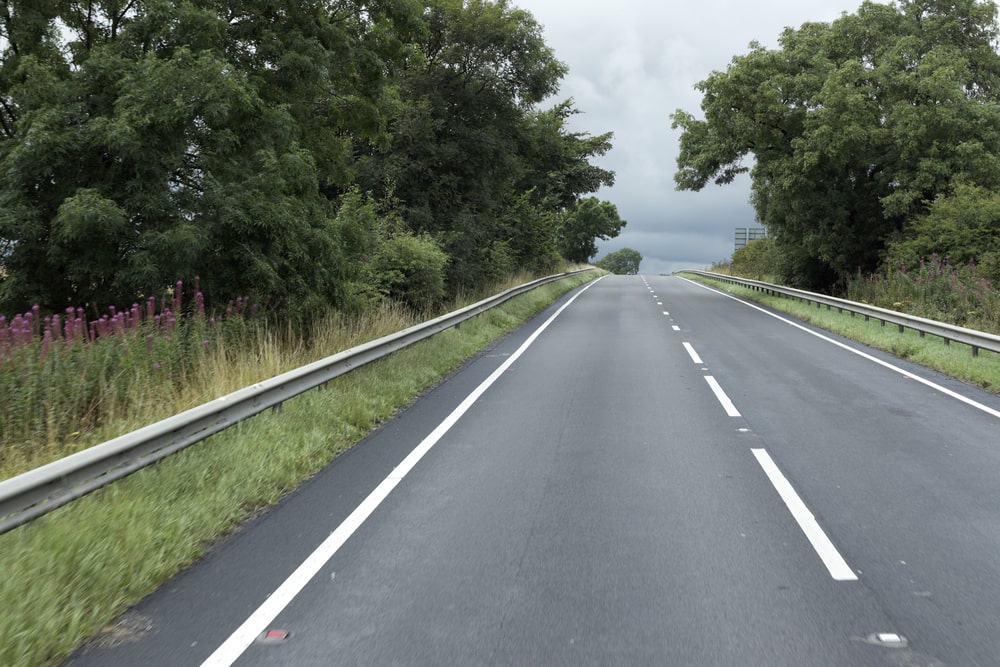 Highways England has expressed its gratitude to participants of the recent consultation events for the dualling of the remaining sections of the A66 between Penrith and Scotch Corner which took place between the 16th May and the 11th July this year.

The consultations events were attended by over 2000 people across Cumbria, County Durham, and North Yorkshire while many others submitted their opinions by email and post.

Specifically, the public consultation events, which featured the plans of the potential options, were held in Penrith, Appleby, Gilling West, Richmond, and Barnard Castle.

Comments received an array of options including the construction of bypasses around key villages, construction of new lanes alongside existing sections of road, and the improvement of busy junctions at Kemplay Bank roundabout in Penrith and at the A67 junction at Barnard Castle.

Highways England Senior Project Manager, Matt Townsend stated: “The general mood across the 20 consultation events was enthusiasm for the project which is encouraging – but it was also reassuring that people felt they could raise any concerns or suggestions and provide us with genuine local intelligence and insight.

“We’d particularly like to thank the communities which hosted the consultation events for their hospitality and warm welcome – we’ve had nothing but enthusiasm and support.

“The plan now is to take a detailed look at all the feedback and identify any themes or consistent concerns and feed that into the process as we work to bring forward our preferred options for each section of the road.”

Highways England is planning to fully dual the six remaining single carriageway sections of the A66, which comprise of approximately 18 miles out of the road’s 50, in order to improve journey time reliability, safety, network resilience, and connectivity.

It is predicted that the improvements will boost connectivity between Scotland and the East of England while also improving Belfast’s port traffic, via Stranraer, onwards towards ports including Hull and Felixstowe.