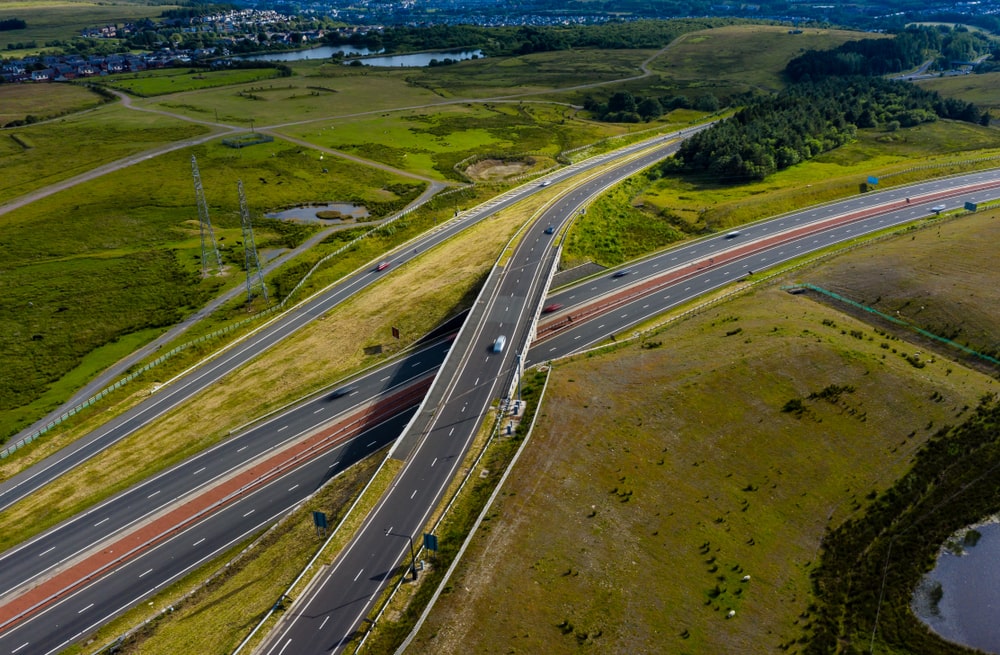 A contract to carry out the designing process of the new A66 highway, which will link the M6 at Penrith in Cumbria with the A1(M) at Scotch Corner in North Yorkshire, is now available for tenders as plans for the £1Bn infrastructure project enter a new phase.

The contract to carry out the designs for the new Northern Trans-Pennine route is worth £45M and the consultation and design stages of the scheme itself fall under part of the Government’s Road Investment Strategy for 2015 through to 2020.

Construction of the new route itself is hoped to begin before the conclusion of the next Road Investment Strategy ranging between 2020 and 2025.

Specifically, the new and upgraded highway will see to the full dualling of the 50 mile long A66 route, only 32 miles of which currently consist of dual carriageway, and will even see to the alteration of the existing route following a lengthy consultation process which decided upon the best revised route from six available options.

The Highways England Senior Project Manager, Matt Townsend stated:  “The A66 Northern Trans-Pennine project will be one of the biggest infrastructure investments ever delivered in the north of England and we want to attract and work with the best suppliers to help deliver and realise the benefits that dualling the remaining single sections of the A66 will bring.

“This is the first contract we’ll be awarding as the project moves towards the design and statutory processes phases. The successful supplier will work closely with us to help deliver the best design for the transformation of this trans-Pennine route.”

According to the current schedule, the plans for the new A66 dual carriageway will be unveiled in the Spring of 2020 and will be followed by the publication of a report on the two month consultation process, which concluded in August, into the preferred route of the new highway.