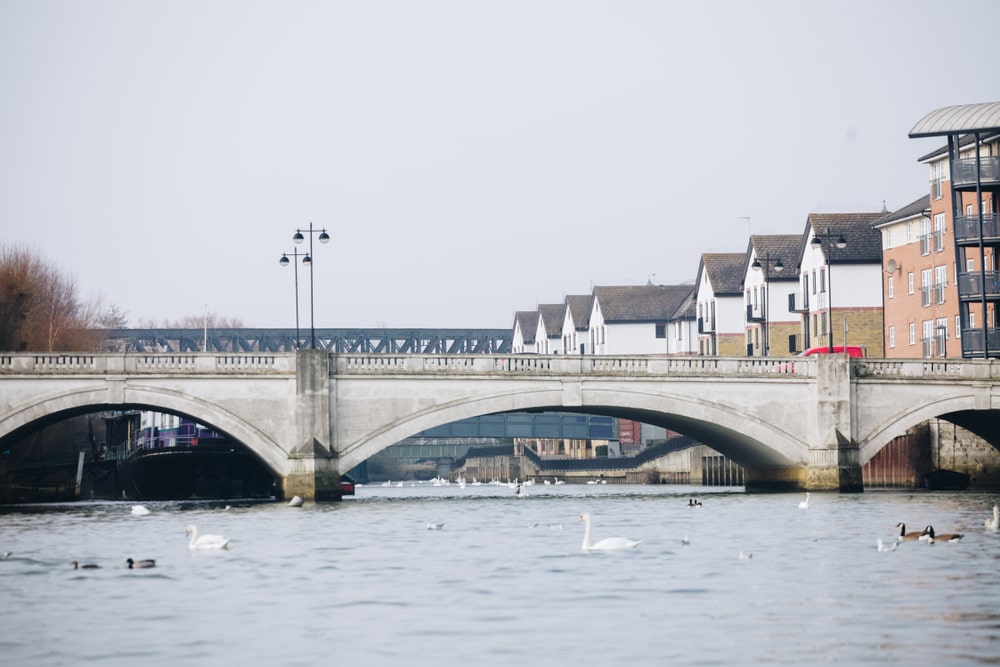 According to the most recent Glenigan Construction Review, the East of England is benefitting from an exceptionally healthy construction pipeline, particularly in the cities of Peterborough and Colchester.

Specifically, the data provided by Glenigan states that, in regard to industrial construction, planning application in the East of England, during the three months building towards July 2019, possessed a value of £166M, an amount greater than that of any other UK region over the same period. While, in regard to retail project construction, the value of schemes with secured planning approval measured at £88M, again earning the East of England the rank of highest valued UK region within the subsector.

One subsector of the construction sector wherein the East of England did achieve the highest cumulative value for projects, but nonetheless did outstandingly well, is that of civil engineering, where project starts within the region over the course of the three months building towards July amounted to £328M.

And lastly, another remarkably successful subsector for the East of England region, in the three months to July, was that of housing, obtaining a value of £694M.

One example of the East of England’s success within the retail project subsector is that of the £30M Queensgate Centre Cinema development which will construct an extension to a shopping centre over the course of a 20 month period, with work scheduled to commence this autumn. As well as this, evidence of retail company investment in the region can be seen through Amazon and Ikea establishing distribution centres in Peterborough.

In terms of industrial construction projects, however, some good examples may include the warehouses which are under development at Roxhill Developments’ Gateway Peterborough site, with Winvic contracted for the Plot 400 development and a further scheme underway at Plot 112.

Adding to this, 90 warehouse units and five office blocks are planned for construction at Evolve Colchester and an Apex 12 Office Development is also scheduled for development at Ardleigh.

Whereas finally, in the housing subsector, the evidence of the East of England’s health project pipeline can be viewed in the 200 homes which will begin construction next spring as part of the Stanground East Phase Eight and Ten.

As well as this, another 881 homes are scheduled for the Crown Estate scheme in Feering, Colchester, with work starting in mid-2021.