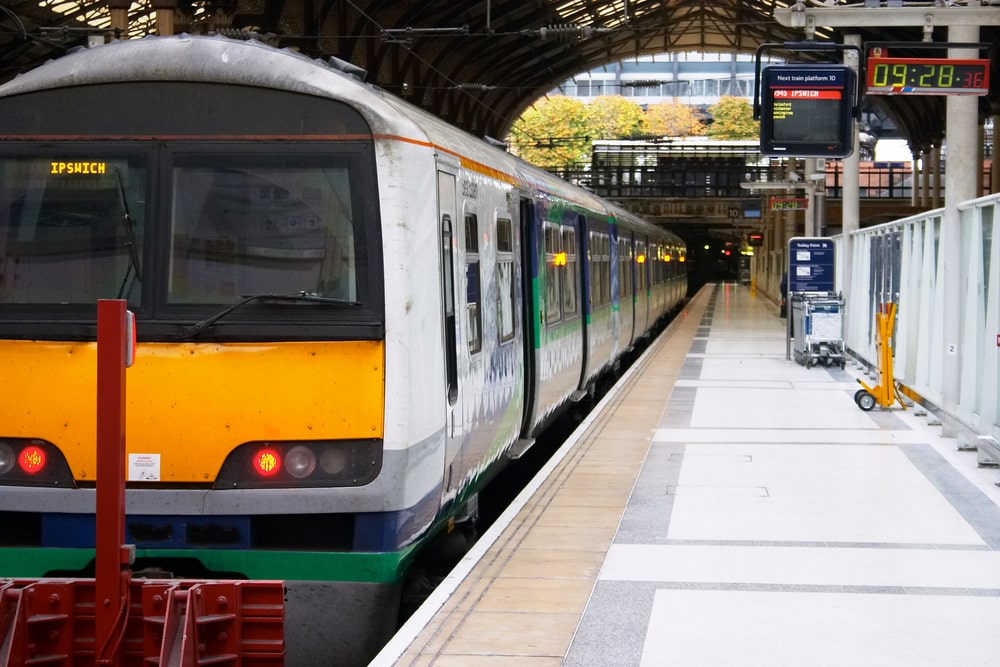 On Saturday 17th August 2019 the Chancellor, Sajid Javid, announced the allocation of more than £600M in funding towards the construction of vital infrastructure which will unlock available land for 50,000 new homes across the South East of England.

This new wave of funding follows the Chancellor’s commitments to increase infrastructure investments and also precedes implementation of the National Infrastructure Strategy this autumn.

Chancellor Javid stated: “I want to see more homes built in the places people want to live, so more people realise the dream of homeownership. But we need the roads, rail links, and schools to support the families living in those homes.

“So, today, I’m announcing hundreds of millions in new investment, helping more people get on the property ladder and allowing more communities to flourish.”

The vast amount of funding has been made available through the Housing Infrastructure Fund (HIF) which, since it’s commencement, has provided £1.3Bn towards the delivery of 76,500 new homes, while this new amount of funding will be targeted to helping five specific projects.

The first of these five projects includes the £218M ‘Beaulieu Station and North-East bypass’ bid from the Essex County Council which aims to construct a new train station and road improvements which should provide infrastructure to unlock land for a further 14,000 new homes.

While also, under the Essex County Council, was the £99.9M bid for the ‘Tendring Colchester Borders Garden Community’ which will deliver a new single carriageway link road to connect land on which 7,500 new homes can be built.

Furthermore, funds will be used towards the £156M ‘Meridian Water’ bid from Enfield, to provide rail works, road infrastructure, land remediation, flood alleviation, and utilities which will unlock up to 10,000 homes, and also the £69.6M bid for the ‘Transformational Growth in Biggleswade’ from Central Bedfordshire Council which will deliver a new secondary school and transport infrastructure for a further 3,000 homes.

And finally, funding is reserved for the £80.8M ‘East London Line-Growth Capacity’ bid from the Greater London Authority which will provide transport upgrades to allow construction of up to 14,000 new homes.

The Housing Infrastructure Fund was originally launched in July 2017 by Javid while he was Secretary of State by Communities and Local Government.