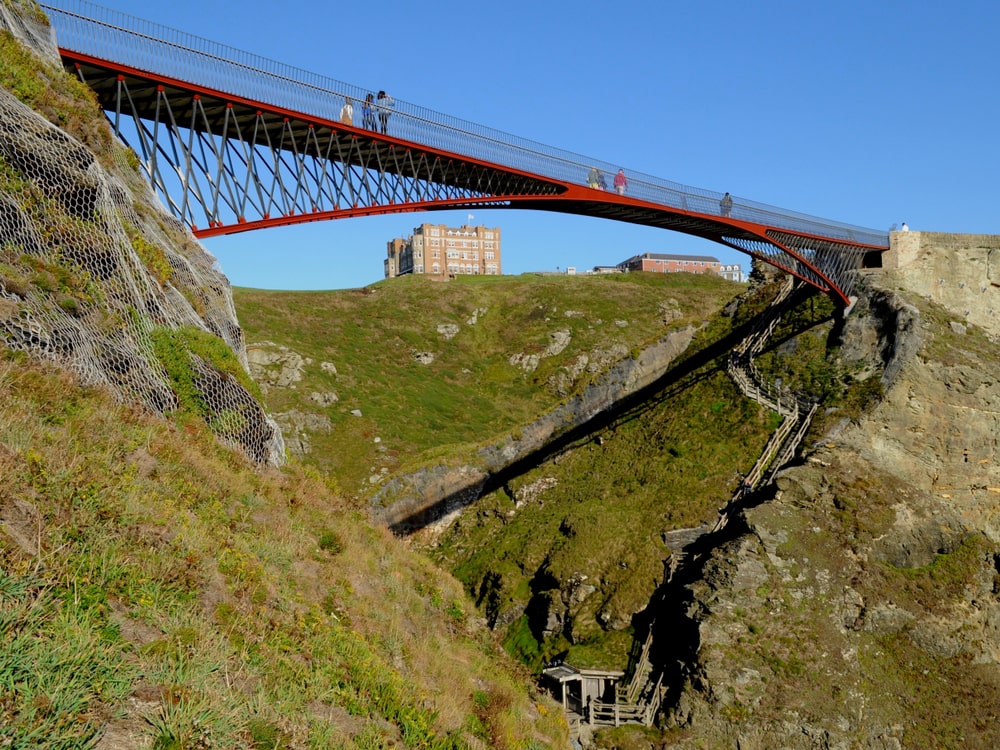 According to information published by Glenigan, the government has reserved a sum of £95M for the express purpose of improving 69 historic high streets across England in a scheme which is being dubbed as the largest-ever single investment in British built heritage.

The High Street Heritage Action Zones scheme has been proposed as a method of assisting high streets in competition with online retailers, converting abandoned and derelict buildings into creative spaces, offices, retail outlets, and housing.

Glenigan has also highlighted the potential construction opportunities which are predicted to stem from this surge in heritage building investment, particularly for small and specialist refurbishment contractors such as stonemasons and thatchers.

The scheme is distinctly aesthetic in it’s aims, focusing primarily upon shop fronts and façades, in an attempt to improve the general visual state of towns and high streets so that commercial investment is drawn to the areas.

Historic England recently reported that construction was the largest constituent industry within the heritage sector, accumulating a gross value of some £6.64Bn during 2016 which accounted for more than half of the total economic impact of that sector.

Looking ahead, however, English Heritage is scheduled to receive a one-time grant investment of £80M between 2022 and 2023, provided to be spent on improvement projects within two main areas.

The area which will receive the largest sum of the £80M is that of urgent conservation projects, which will deal mostly with estates, sites, and monuments, using a total figure of £50M. Whereas the other main area to receive a sum includes that of commercial investments, covering projects such as visitor centres and infrastructure, at a figure of £18M.

Some example projects, which have received funding through English Heritage, include the likes of the £5M Tintagel Castle footbridge restoration in Cornwall, the £6M redevelopment of Marble Hill House and Park in Twickenham, London, and the £2M conservation of the Palladian Villa.