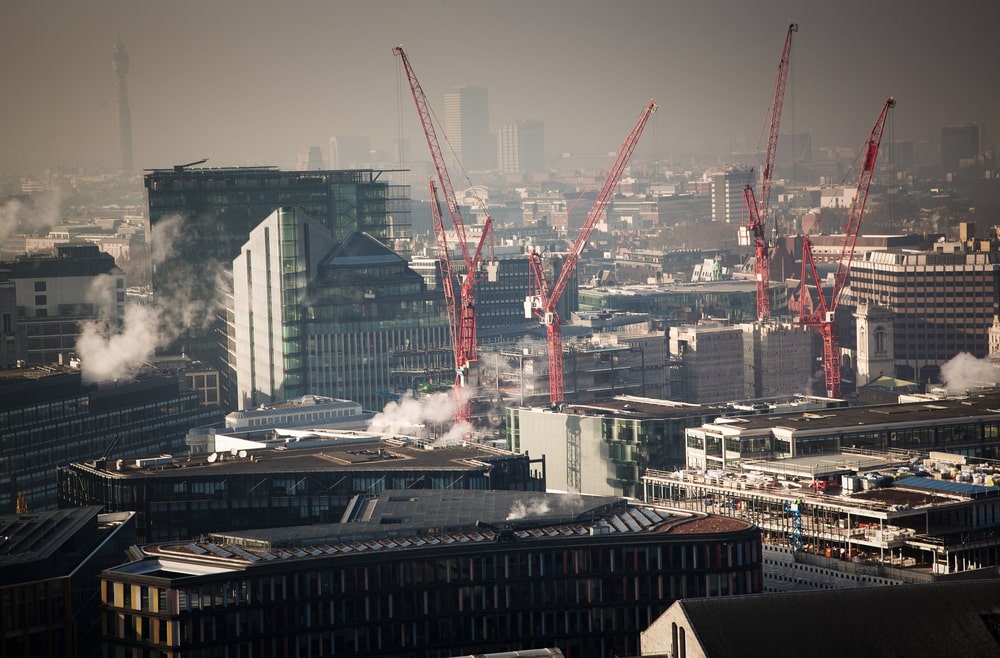 The Glenigan Construction Forecast for 2019-2020 predicts modest growth in most sectors despite political uncertainty.

The Glenigan Construction Forecast has revealed a general optimism about the future of the industry despite the political uncertainty of Brexit and the Tory leadership contest. Sectors such as tourism, education, and infrastructure experienced the strongest growth, while commercial development stalled and health investment only grew modestly, especially outside of London.

In a conference featuring Allan Wilén, Economics Director at Glenigan, Jordan Sullivan, Policy Director at DeHavilland, and Dan Hanson, Senior Economist at Bloomsburg, the predicted development of the UK construction industry was discussed in relation to ongoing political uncertainty and the possible outcomes of Brexit. Beginning with a look at the year so far, Allan Wilén explained the slightly disappointing start to 2019, particularly in the commercial sector.

The decline in project starts has slowed down, however, the figures are expected to recover in 2020. Growth is predicted due to an expected reduction in uncertainty after Britain’s deadline to leave the EU on 31 October 2019, as well as the recent extension of the Help to Buy scheme.

During the conference, Jordan Sullivan, acting as a Brexit consultant, and Dan Hanson outlined possible outcomes of Brexit and the Tory leadership contest and how they may affect the construction industry and the economy as a whole. They stated that a no deal Brexit is unlikely but not impossible, due to the EU’s past willingness to extend the deadline.

It was predicted that in the event of a deal, it would be likely that the current deadline would be extended to accommodate further negotiations, which is the plan of some of the Conservative leadership candidates. In this scenario, Hanson suggested that an overall increase in political certainty would stabilise the economy and increase the value of the pound, but changes to EU-UK trade may continue to affect business.

In a no deal result, uncertainty would obviously be much higher, with an expected drop in growth and an increase in inflation. The construction industry could be more seriously impacted in a no deal Brexit, with potential difficulty hiring EU workers, who make up a large part of the construction workforce, and issues with importing materials from EU countries if trade routes were disrupted.

A remain scenario is unlikely but not impossible if the chosen Tory leadership candidate backs a second referendum. In this case, growth would be expected as the political landscape settles, with issues such as the NHS and high streets coming back to the forefront.

There was a surprising spike in growth in the tourism and leisure industry after Britain voted to leave the EU. The drop in the value of the pound created an increase in British tourism which lead to increased investment into the hotel and leisure industry.

The sector of public housing also grew, particularly student accommodation which is predicted to grow by a further 6%. One big challenge, as previously mentioned, is the high street, with a decrease in commercial construction projects possibly leading to high street buildings being converted into residential homes in order to maintain town centre economies.