Half a Million Builders Needed for Net Zero 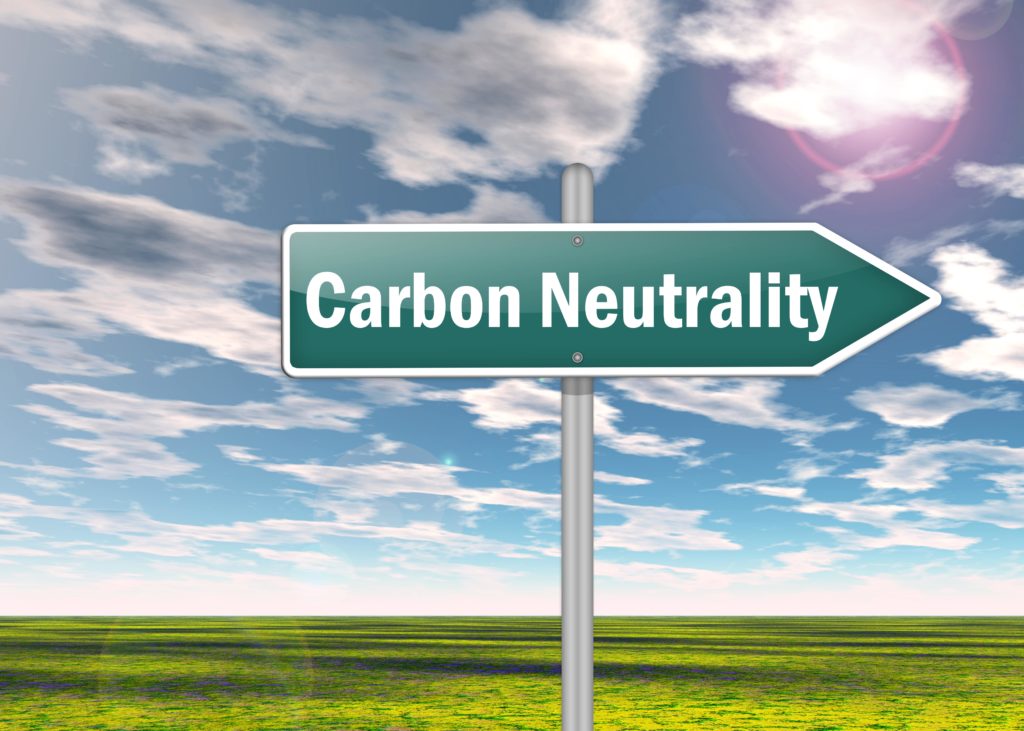 New research published by UK100 has shown that a ‘retrofit army’ of almost half a million builders, electricians and plumbers will be needed to meet the UK Government’s objective of becoming Net Zero by 2050.

The figures have been published as a cross-party taskforce of 24 mayors and local leaders, who represent 24 million people throughout England, have submitted a proposal to Rishi Sunak, Chancellor of the Exchequer. In the proposal, they are asking the Chancellor to unlock £100 billion, suggesting that the finance should be predominantly met from the private sector with the Treasury pump-priming £5 billion via a Net Zero Development Bank.

A total of 455,076 jobs could be created in the construction and property sectors due to the funding the cross-party taskforce is asking for. The construction industry has been one of the hardest hit due to the COVID-19 pandemic, with around 90% of construction businesses having applied for the Government-run furlough scheme. In total, more than 3 million jobs are expected to be in demand, or created, as part of a shift to a greener economy across a range of sectors.

The UK Green Building Council has estimated that to achieve Net Zero carbon by 2050, we will need to improve almost all of the UK’s 29 million homes, meaning we need to retrofit more than 1.8 homes every minute between now and 2050.

The new ‘retrofit army’ would be supported to go green with incentives to switch from diesel and petrol white vans to electric vehicles, as well as seamless access to electric vehicle charging infrastructure across the UK. There would also be support to encourage public transport use, walking and cycling.

Although the UK100 jobs data is not time specific, a recent report by the New Economics Foundation which interviewed industry experts found that “a period of three to four years was thought to be required to train up the supply chain to full capacity.” Homes are a major source of climate change: accounting for 15% of emissions in the UK in 2018, primarily from natural gas use for heating and cooking.

The joint declaration by the 24 mayors and council leaders says: “The need for an economic recovery package that creates resilience in our communities and reduces carbon emissions has never been greater. The Covid-19 crisis has highlighted the fragility of our economic structures, their exposure to external shocks and the need to support people in our poorest communities. We must seize the opportunity to create healthier, safer, greener and more prosperous communities, building in resilience to climate change through investing in the green economy…Adequate UK government investment, ambitious national frameworks and the necessary powers to accelerate local change, would enhance our ability to act in partnership to tackle the threat of climate and to reskill our workforces to set them on a path to a flourishing Net Zero economy.”

The declaration includes a five point Resilient Recovery Declaration which is being submitted to the Chancellor’s Spending Review:

Polly Billington, Director of UK100, said: “From Essex to Edinburgh, the move to a greener economy will create thousands of new jobs. By unlocking private sector investment through a Net Zero Development Bank, we can reduce the taxpayer burden and ensure the money is spent prudently by disciplined allocators of capital.”

Sadiq Khan, Mayor of London, said: “I have been clear that a strong economic recovery and a green recovery are not mutually exclusive but one and the same.  With green investments in jobs, skills, technology and infrastructure, we can create millions of new jobs, boost the economy, tackle inequality and unleash sustainable growth at the same time as tackling the climate emergency. I encourage the Government to do more to invest in green jobs and skills, and to help us power a recovery that leads London towards becoming a zero-carbon city.”