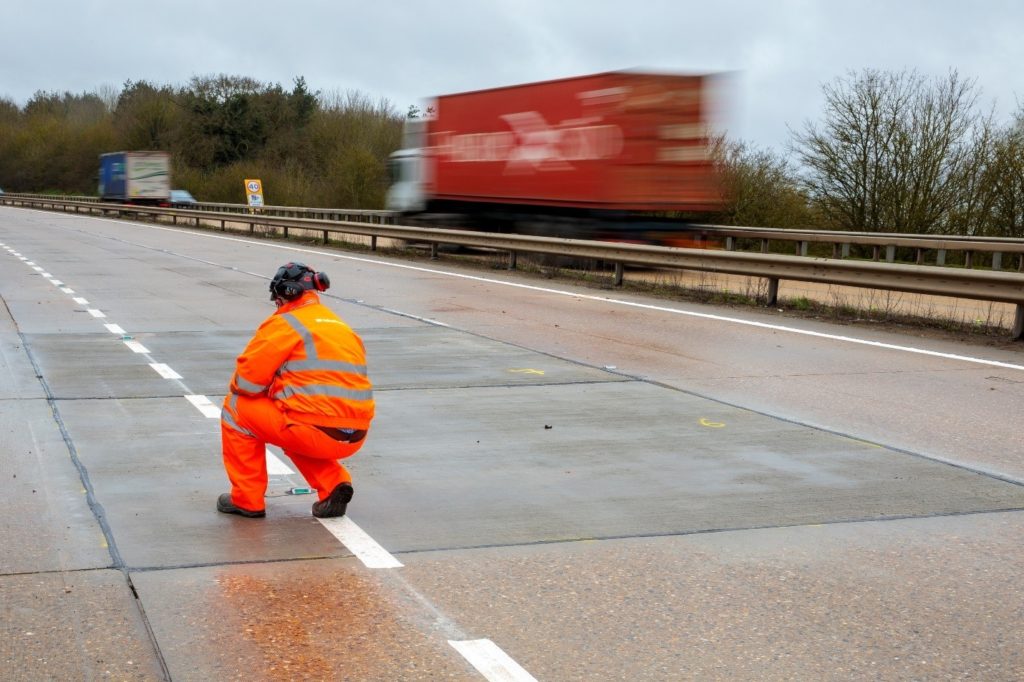 Concrete roads make up almost 400 miles (4%) of England’s motorway and major A-road network. Mostly found along the eastern side of the country, in the North East, Yorkshire, East Anglia and the South East, there are also some smaller stretches in other parts of England.

Built in the 1960s and 1970s, when The Beatles were at their peak and traffic volumes were half of what they are today, these concrete surfaces are in desperate need of bring into the 21st century.

Depending on the condition of the roads, some will be repaired to extend their life and others will be fully replaced. Resurfaced roads will be quieter, smoother, be easier to maintain and therefore safer.

Over the next five years, Highways England will work with leading engineering and construction companies Morgan Sindall Infrastructure, John Sisk & Son, VolkerFitzpatrick, Colas Ltd, Dyer & Butler and Tarmac on a long-term programme to repair or replace the concrete surface of motorways or major A roads in England.

The programme is part of Highways England’s nationwide drive to revitalise concrete roads in England. Up to £400M will be invested over the next five years to 2025 as part of the Government’s second Road Investment Strategy published last year, to maintain and renew the strategic road network. 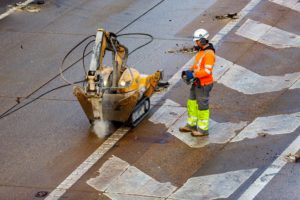 Martin Fellows, Highways England Regional Director, said: “Concrete roads have served the country well since they were first built half a century ago. They have proved tough and durable over the years, helping every day for work journeys and home deliveries, visits to friends and family, holidays, and the movement of the goods and services that we all depend on.

“This is the biggest concrete road renewals programme we have ever embarked on and we’re pleased to have awarded the final two contracts that will help us deliver the maximum benefits of safe, reliable and smooth journeys for many years to come.”

Transport Minister Baroness Vere said: “The news is fantastic for motorists across the country, bringing thousands of drivers a step closer to smoother and more reliable journeys.”

“This huge renewals programme, which is part of our £27Bn investment in the country’s roads, will help ensure the nation’s road network is fit for the future.”

The programme also includes plans to recycle and reuse materials wherever possible and a Centre of Excellence has been established to coordinate innovative ways of renewing these vital roads.

The two contracts awarded today are:

• Reconstruction Framework worth £218M, which will see Morgan Sindall Infrastructure and John Sisk & Son on a design and build arrangement to demolish existing concrete road surfaces that are in poor condition and replace with a new smoother surface.

• Lifecycle Extension Works Framework worth £67M, which will see VolkerFitzpatrick, Colas Ltd, Dyer & Butler and Tarmac deliver specialist repairs to maximise the life of the existing concrete road surfaces of motorways and major A roads.

The first of the contracts to revitalise concrete road surfaces was awarded earlier this year to infrastructure and engineering companies AECOM and Atkins. The £39M Design Framework will see the companies provide design, supervision and project management services.