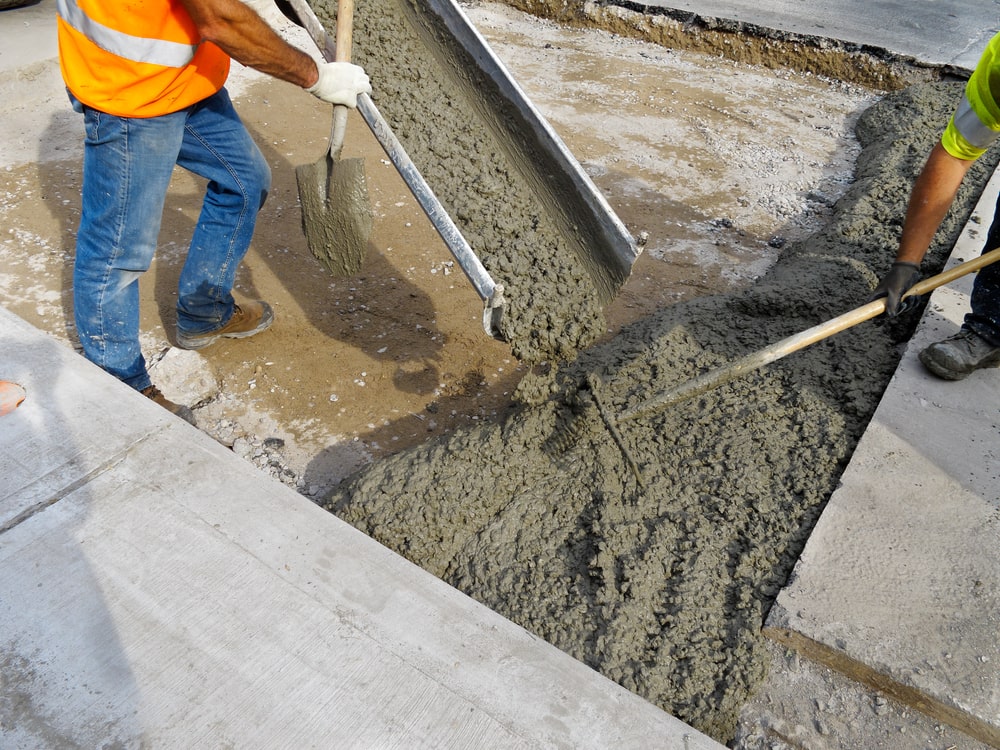 By applying the new technique of hydro-demolition and applying new materials such as the new rapid drying concrete to the £1.2M project on the A14 route over the River Gripping, Highways England were able to achieve the project over the course of two weeks and two additional weekends.

Hydro-demolition, or hydro-blasting, is a removal technique through which deteriorated and sound concrete is removed through the use of high-pressured water whereas the rapid drying concrete is exactly as described, with 19 tonnes of the material taking just four hours to dry whereas traditional concrete would take up to seven days.

The Assistant Service Delivery Manager at Highways England, Ashley Prigmore stated: “Of the thousands of drivers that cross the Hill House viaduct daily, I’m sure most of them don’t give much thought to the joints supporting their crossing. They’re vital components and are designed to be replaced from time to time.

“We understand how important the A14 is to local people as well as business at home and abroad. By hydro-blasting and using a rapid drying concrete we were able to take a vital road upgrade that may have taken up to 12 weeks and completed them over the course of four weekends. This not only drastically minimised disruption to drivers, but meant the road remained open at peak times.”

Approximately 60 people were onsite every weekend throughout the project as a means of ensuring that the key components which required replacement on the bridge were safely delivered on time so that the A14 was able to be driveable ahead of the following morning.

Councillor Gary Green of Suffolk County Council added: “I would like to record my thanks for Highways England working closely with the local councils to ensure that the disruption to the residents of Stowmarket was kept to the minimum.”

The project was funded through part of a £55.8M investment fund for the improvement and maintenance of trunk roads and motorways in the East of England.