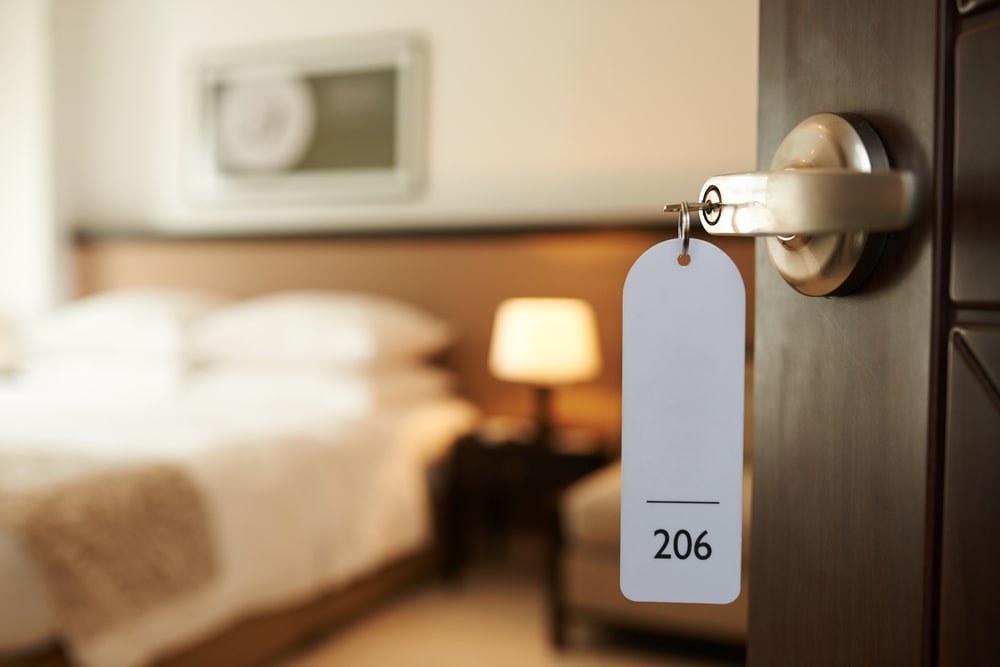 Glenigan Construction Data, recently published on the company’s website, has predicted that hotel developers have taken a keen interest in establishing more hotels in Britain after the weakening of the pound amidst political uncertainty.

Adding to this spike of interest, by British hotel developers, is the not long since collapse of the British tour operator, Thomas Cook, the downfall of which alludes to a subsequent reduction in holidays abroad and a likely surge in domestic holidays.

Specifically, the Glenigan Construction Review has stated that hotel project starts increased by a proportion of 28 per cent, this translating to an approximate figure of £96M, during the three month period until August 2019 when compared with the same figures from the previous year.

Furthermore, the underlying value of planning approvals on hotel and leisure projects worth less than £100M has increased by a proportion of 49 per cent over the course of the period between June and August, being likewise up by a proportion of 29 per cent when compared to the year before.

By region, however, it was surprisingly Yorkshire and the Humber which has seen the greatest increase in underlying hotel planning approvals during the seven months up to July 2019, achieving a rise of 68 per cent compared with a 57 per cent rise in the West Midlands and a 27 per cent rise in London.

In regard to hotel chains, Travelodge has invested £12M over the course of the first six months of 2019 into refitting more than 2,600 rooms across 28 of its chain of UK hotels, while also dedicating £165M to the construction of 26 new hotels in seaside towns.

The Development Director of Travelodge UK, Tony O Brien stated: “We are seeing the rebirth of British seaside resorts and coastal towns as a result of Britons changing holiday habits. We are looking to enter new markets and extend our network of coastal location hotels so that we can offer more choice and greater value to the modern leisure traveller.”

Similarly, Premier Inn has invested a figure of £11M into a brand new 120-bedroom hotel and restaurant at Torquay Harbour in Devon as well as £4M into a four-storey hotel in Newquay, Cornwall.