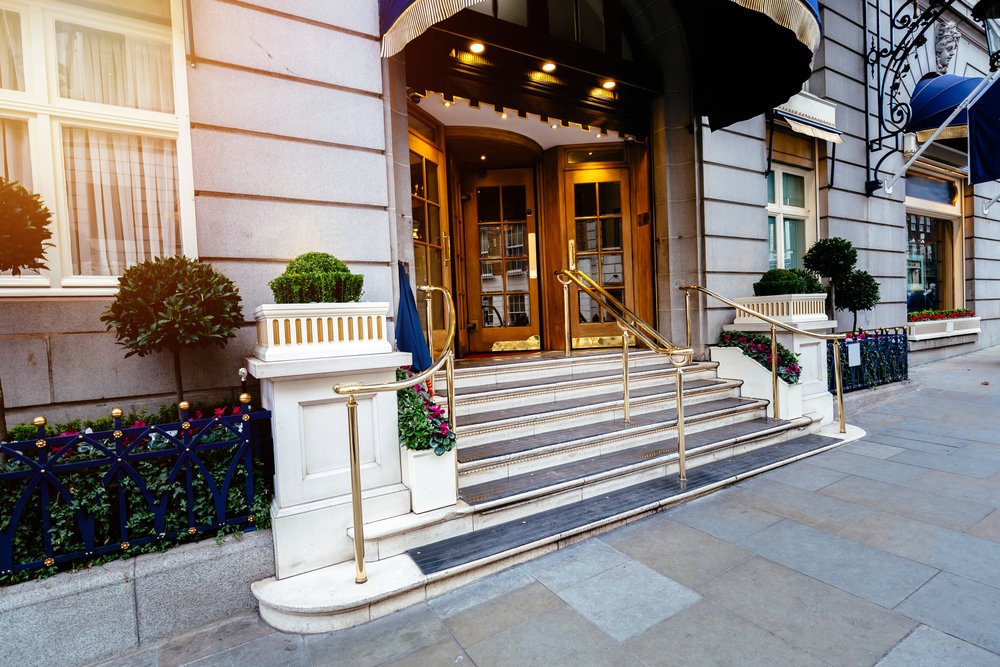 With the prospect of Brexit looming, and the subsequent fall in the value of the pound therefore imminent, many investors are readying themselves to focus upon hotel investment due to predictions of tourism surge once it becomes cheap to visit Britain.

According to recent research by Boodle Hatfield, a legal company within the private wealth sector, revealed that investors are funding and planning a combined total of 210 hotel project in London.

A Boodle Hatfield partner named Rajeev Joshi stated: “Investor appetite in the London hotel market is holding up. But investors will want to know that this new supply of hotels can be soaked up by increasing demand. For tourism to continue to grow, the UK needs to ensure that post-Brexit, we do not start to be seen as a less convenient destination for tourists from the EU or from further afield.”

Specifically, the aforementioned research identified that 48 of 210 hotels that are planned for construction in the Greater London area are based in Westminster, thus adding 6,800 new rooms, whereas the next most popular area was Hillingdon with 12 projects planned, and in third was Brent with 11.

Some examples of hotel projects that are now taking shape in London include the £470M Consort Place scheme in London’s Docklands area which is set to feature a 231-room four-star hotel as well as 370 flats, whereas a £63M Nobu Hotel has likewise been planned for construction at Portman Square.

A smaller hotel project that is planned for the capital also includes the £8M Borough High Street Hotel in Southwark which has been commissioned by the developer Raykor, with tenders now having been returned and with a decision on the contractor new imminent.

Glenigan’s own data has also lately revealed that the underlying value of hotel and leisure project starts has risen by a figure of one per cent in 2019 with forecasts showing a further increase of two per cent in 2020.