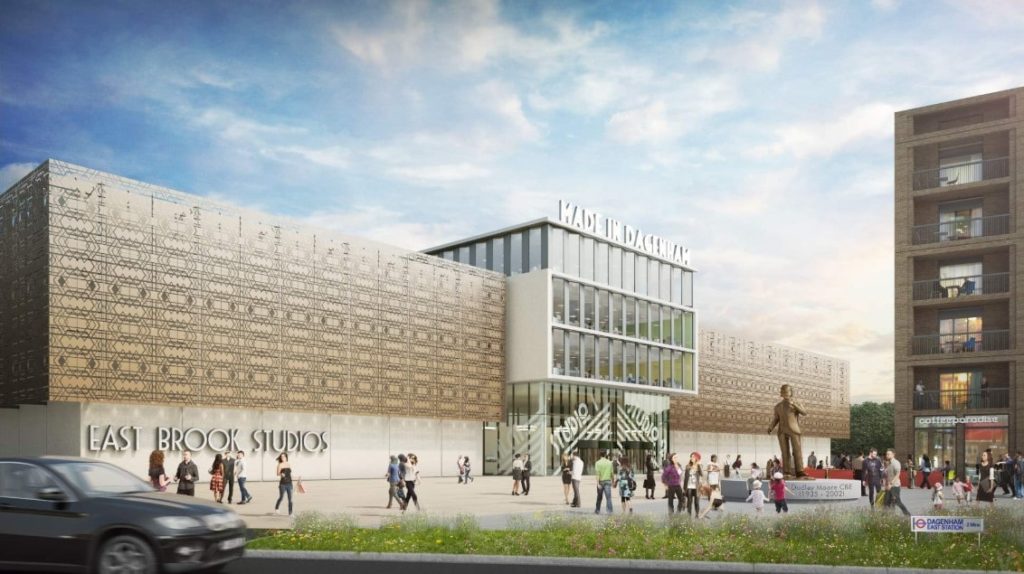 Glenigan Construction Data have recently published statistics which shown that Britain’s economic sectors, including that of construction, have recently been buoyed by the successes of the ‘screen sector’, that being the sector relating to film and television production.

Specifically, these statistics have shown that the screen sector economy itself was worth £7.9Bn in terms of gross value in 2016, after having increase by an enormous proportion of 71 per cent between 2013 and 2016.

The significance of this, to the construction sector, is essentially quite simple, production companies will now require the services of contractors for the construction of studios and sets in preparation for the increasing number of projects which they have each taken on in the wake of this industry upsurge.

Examples of this being evident include the construction of the new Warner Bros Studios at Leavesden, near Watford, which will commence in the spring of 2020 at a cost of more than £13.5M, requiring the appointed contractor, Bowmer Kirkland, to delivery offices and landscape improvements on top of the construction of the studio itself.

Furthermore, plans have been submitted for the construction of a West London Film Studios Extension in Hillingdon, London, at a cost of £10.4M which will commence in the summer of 2020 and is predicted to continue over a period of some 13 months.

As well as this, work is scheduled to soon begin on Capital and Centric’s £25M conversion of the former Littlewoods Pools Building into the Littlewoods Film Studios, whereas plans have been approved in Suffolk for the construction of a £4M film studio at Bentwater Parks, near Woodbridge, next year.

One of the largest prospective projects within this sector, which deserves particular mention, is the £100M Made in Dagenham Multi Media Complex which will require the construction of film studios and a residential scheme in East London.

Perhaps the main catalyst of this explosion of the British film production industry is the production of the Game of Thrones TV series at the Linen Mill Studios in Banbridge, Northern Ireland, which has seen worldwide success and new eyes becoming focussed upon British media industries.