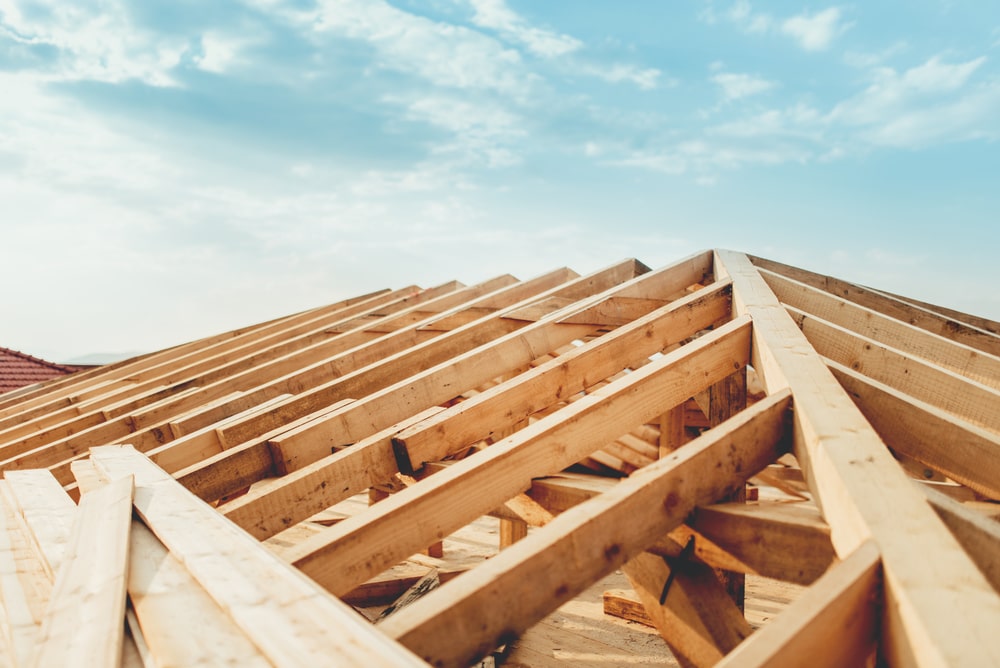 Kier have been appointed to enact construction on four lots within the third generation of North West Construction Hub’s Medium Value Construction Framework which, as a whole, is valued between £250M and £1Bn.

Kier placed bids on four lots within the aforementioned construction framework and, fortunately, were appointed to each, achieving appointment to lots three, four, and five which are all situated in Manchester, Merseyside, and Cheshire respectively and are also valued between £2M and £5M. Plot six, which Kier also gained appointment to, covers projects across the North West of values anywhere over £5M up to £10M.

The Medium Vale Construction Framework itself is divided into five sub-regional lots and one regional lot, encompassing projects valued between £2M and £10M, and will run for three years with a one year extension option, if needed.

The new framework will replace the second generation framework of the same name, previously encompassing projects valued between £2M and £9M across a total of 12 lots, all of which Kier were appointed to.

Under this prior framework Kier managed to deliver the Huntington Primary School, a new-build, two-storey, 420-place primary school and 26-place nursery in Chester which was the winner of the sub-regional project of the year award at the North West Regional Construction Awards 2019.

The Managing Director at Kier Regional Building North West, Peter Commins stated: “Frameworks are hugely important for the Kier Regional Building business and I am pleased that we have been appointed to four lots of this integral North West framework. We look forward to continuing to deliver projects under this framework and delivering high quality construction projects for the communities we work in.

“The framework provides a great route for procurement for clients in the North West and Kier has previously delivered 31 projects under NWCH frameworks, including Heron House Office refurbishment and FA Parklife, which was recently awarded Project of the Year at this year’s North West Regional Construction Awards.”