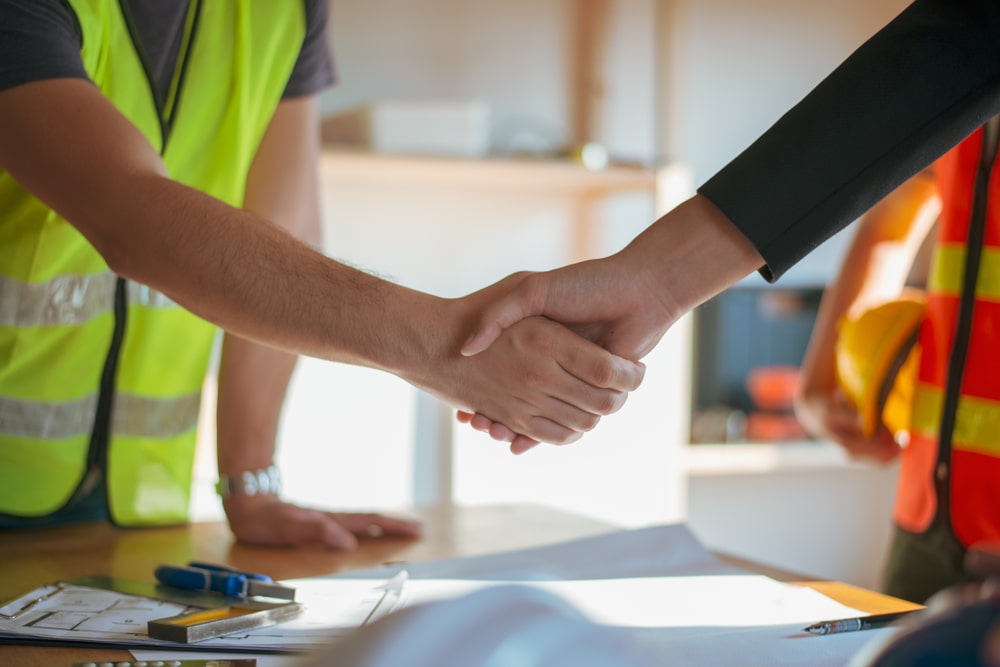 The construction and property company Kier have been appointed to all of the 20 Lots outlined in the £8Bn Procure Partnerships Framework which assists public bodies with finding contractor partners across ten different regions across the country.

Kier have therefore been appointed to both Lots within each of the ten regions following their appointment to similar Lots within the pilot framework which solely took place within the North West, under the label of the Procure North West Framework.

The Managing Director of Strategic Framework and Alliances at Kier, Neil Pates stated: “Being appointed to all 20 Lots of the framework is great news for us at Kier. Approximately 65 per cent of our work in Kier Construction is procured through long-term frameworks and we continue to deliver exciting projects through these.

“We look forward to working on this new and exciting framework, which will give our clients a modern and flexible way of procuring public sector work nationally.”

“The Kier regional delivery model with national governance aligns perfectly with the Procure Partnerships Framework and we are looking forward to further developing the relationship over the next four years.”