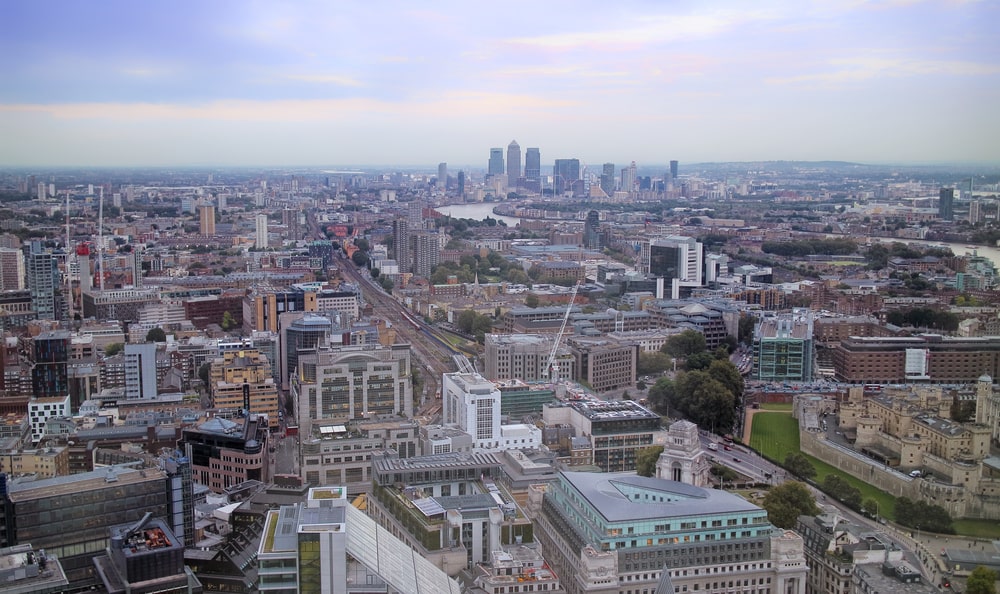 Kier have been reappointed onto the London Construction Programme (LCP) Major Works 2019 Framework which has a combined value of £3Bn across five category lots, each of which are divided into a further, value banded, lots.

The new framework replaces the previous London Construction Programme Major Works 2015 Framework and will run for five years, with Kier having secured a place on all six if the lots that it bid for.

Specifically, Kier have been awarded two Housing and Residential Lots, lots 1.3 and 1.4, three Education and Leisure Lots, lots 2.2, 2.3 and 2.4, as well as Lot 4.1 within the Heritage and Historical category.

The Managing Director at the Kier Regional Building in London, Cliff Thomas stated: “We’re thrilled to have been awarded six Lots on the new iteration of the LCP Major Work 2019 Framework. Our capabilities across London are vast and we are currently on site delivering 18 projects, excluding our General Works Portfolio, in the capital.

“The framework is great for the end user, with social value commitments included in all projects, it also has a clear & simple commercial model and framework management procedure ensuring the framework is simple for all end users.”

The London Construction Programme is owned by the Haringey Council and is available for use by any local authorities and other public sector organisations within London and the Home Counties for funding and procurement of projects between £1M to over £20M.

Prior to this, Kier was appointed to the LCP Major Work 2015 Framework and constructed The Charter School, East Dulwich, which provided 1,680 pupil places at a secondary school level to the local communities of East Dulwich and South Camberwell in the East London Borough of Southwark.