NIC calls on government to commit to post-Brexit infrastructure 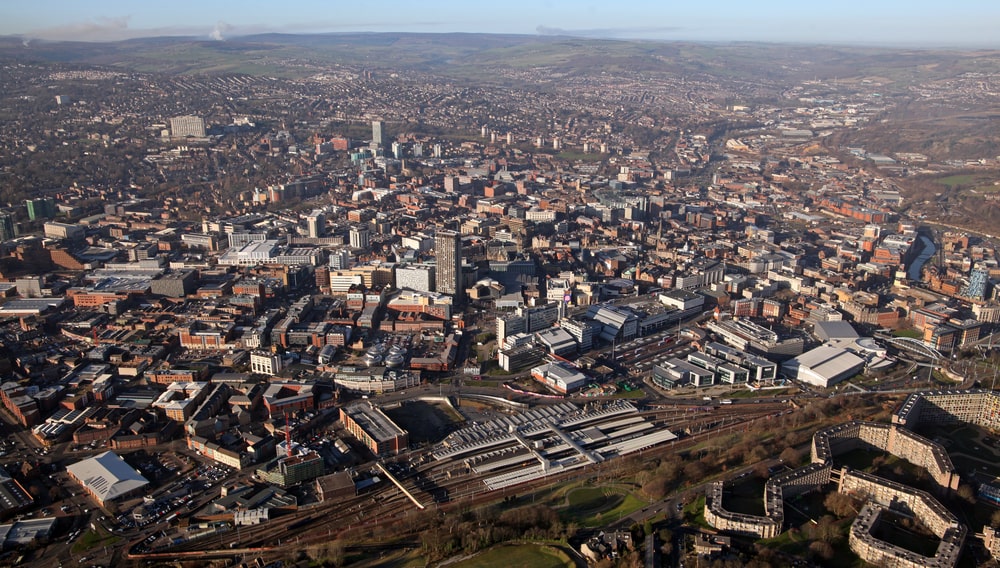 Sir John Armitt has called on the government to commit to post-Brexit infrastructure in a speech to MPs.

The assessment recommended measures such as extending fibre broadband across the country, ensuring 50% of the country’s energy is renewable by 2030, funding transport infrastructure in cities, and protecting communities against flood damage. The government is required to respond to the plans with its own strategy.

Chair of the NIC Sir John Armitt said: “The Commission was established to encourage a radical change in the way the UK plans and funds its infrastructure for the long term. These four tests represent our minimum requirements ahead of this autumn’s Spending Review for determining the effectiveness of the government’s response.”

“We’ve seen positive steps from government in adopting our recommendations on reducing water leakage and tackling waste. But those were the easy wins. Real change is required if we are to boost our economic prosperity and quality of life up to 2050. That requires the government’s National Infrastructure Strategy to be bold and transformative and commit to major changes like devolving funding for cities transport.”

“We’ve put forward a costed plan for how we do that, backed up by a wealth of new evidence in support. We now need the government to step up to the plate and share our ambition to create a bold future for the infrastructure that people across the country will use every day of their lives.”

Sir John also wrote to the Chancellor, asking the government to commit to long term perspective, clear goals and how to achieve them, funding commitment, and strong backing of change. He praised the government’s compliance so far with guidelines set out in the assessment created by the NIC.