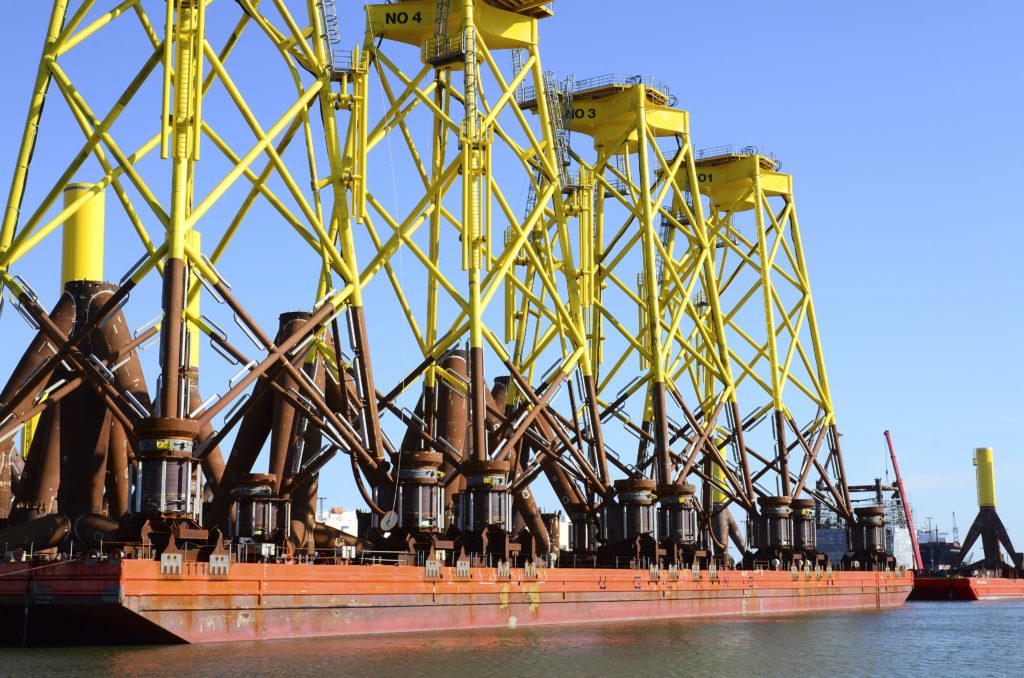 Two weeks ago, UK Prime Minister Boris Johnson announced that offshore wind is to produce more than enough electricity to power every home in the UK by 2030, and that the Government will make £160 million available to upgrade ports and infrastructure throughout the coastal communities of Teesside, the Humber, Scotland and Wales.

This funding will see the creation of around 2,000 construction jobs and will also enable the sector to support up to 60,000 jobs directly and indirectly by 2030 in ports, factories, and supply chains.

In an encouraging move for the construction sector, this commitment doesn’t seem to just another party conference promise, because straight after Mr Johnson’s announcement, the Department for Business, Energy and Industrial Strategy (BEIS) issued a request for information (RFI) related to the development of large-scale manufacturing of portside hubs.

BEIS is inviting coastal landowners, as well as those who have potential to manufacture portside hubs, who wish to be considered for potential Government support, to reply with information on their sites and projects by 30th October 2020.

Consideration will be given to ports and land with significant quayside capability, quay length and water depth, connected land for marshalling operations, sufficient land availability to support multiple manufacturers on the site, and having a realistic chance of completing construction or being partly operational by 2023.

They are also interested in hearing from landowners/developers of projects which may not have sufficient capability to accommodate a large manufacturing portside hub but could accommodate significant offshore wind manufacturing facilities.

Firms that have relevant experience don’t need to wait, as there are plenty of offshore windfarm construction projects to get involved in before the Government kick-starts funding for ports and infrastructure.

The £1.4 billion 100km2 Neart na Gaoithe offshore wind farm for EDF Energy located 15km off the coast of Fife started piling works earlier this year and is expected to start its first commercial supply of electricity by 2023.

Further vast investment is taking place on the £2.6 billion Moray Offshore Eastern Masterlead, which includes the McColl offshore wind farm, the Telford offshore wind farm and the Stevenson offshore wind farm. The scheme will comprise 277 turbines on the three sites near the Beatrice oil field, and is expected to power up to 950,000 homes by 2024.

One of the biggest investments in offshore wind farms is for the £5.25 billion SSE subsidiary Seagreen Wind Energy’s Firth of Forth Masterlead scheme which involves the construction of two wind farms, Seagreen Alpha and Seagreen Bravo. The two wind farms will have a combined installed capacity of 1.075GW and are expected to power approximately one million Scottish households.