Pledge to Get Rural Scotland Connected 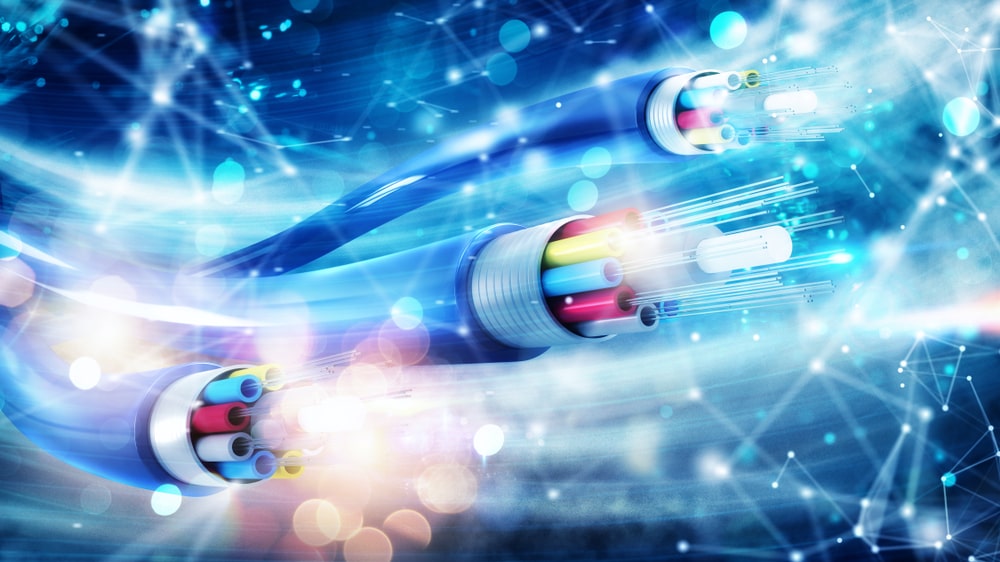 The UK Government has expanded it plans to deliver next-generation broadband to hundreds of NHS surgeries, schools and other public sites in the hardest-to-reach parts of Scotland.

The new funding has come as the Government announced Project Gigabit, an ambitious £5 billion project to roll out top-of-the-range gigabit connections to every corner of the UK, the first pound of which will be spent in Scotland.

Ninety-one GP surgeries and community hospitals in the most rural areas of Scotland, including island services on Arran, Jura, Lewis, Mull, Shetland and Orkney, are set to join the digital fast lane with gigabit broadband updates. The Government has also pledged £2 million to extend investment to an extra 41 NHS Scotland sites, under plans to create an infrastructure revolution for isolated areas of the country.

Another £1 million has been pledged to extend full fibre to even more schools, hospitals and doctors’ surgeries throughout the Highlands. This means that 199 public buildings will be able to enjoy faster internet speeds thanks to £7.3 million in total investment through the Government’s Local Full Fibre Networks scheme. Up to 37 sites are expected to receive connections and all are due to be completed by March 2022.

In the Northern Isles of Yell and Unst in Shetland, work as part of a £2 million project to connect 21 schools, council buildings and other public sites to fibre broadband has been completed, helping the Government get one step closer to levelling up the most isolated Scottish communities.

Matt Warman, Digital Infrastructure Minister, said: “We know that improving connectivity is a top priority for people in Scotland, and this broadband boost will enable dozens more doctors’ surgeries, schools and other valued public buildings to raise productivity and deliver better quality services.

“This is on top of the £5 billion Project Gigabit we’re launching today, the first pound from which will be spent in Scotland, that is setting out to deliver next generation speeds to every corner of the UK.”

The Government has already invested more than £15 million to help provide gigabit-capable connections with local authorities and other public service bodies in Scotland, but the launch of Project Gigabit marks the beginning of even more investment.

Last month the Government announced the first tranche of funding from Project Gigabit will be spent in central Scotland: £4.5 million to upgrade 5,300 homes and businesses that were due to get superfast through the Scottish Government’s ‘Reaching 100%’ (R100) programme but will now get even faster gigabit connections.

Both the UK and Scottish Governments are working closely together to scope how Project Gigabit will work in the rest of Scotland, including an assessment of its distinct characteristics and the challenges this could pose to delivery, and consideration for how it will align with the R100 programme.

UK Government Minister for Scotland Iain Stewart said: “The UK Government is investing millions of pounds to ensure people in remote areas of Scotland benefit from fast, reliable internet connections. Upgrading broadband in NHS surgeries, hospitals, schools and councils across rural Scotland will transform public services at the very heart of our communities, helping us to build back better from coronavirus.”